Lizzo just made history as the first person to play the James Madison Crystal Flute at a DC concert this week. See how it went down! 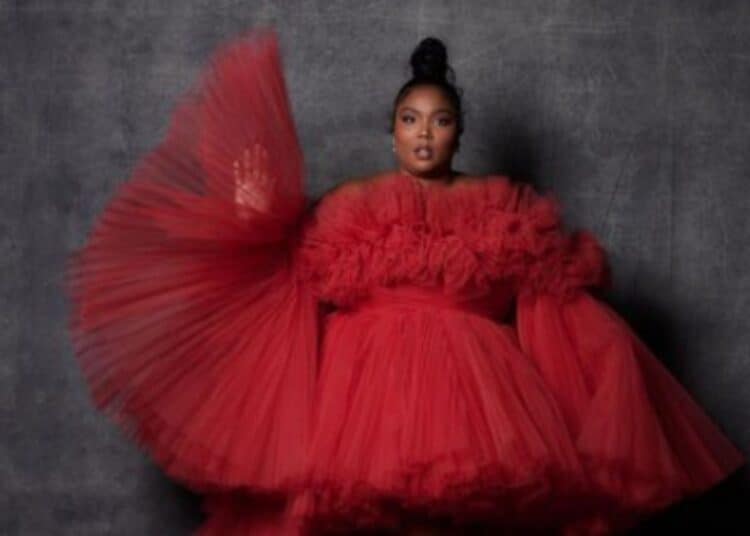 Lizzo is one of the first people to play the James Madison Crystal Flute to date. Photo: Instagram/lizzobeeating

Earlier this week, Lizzo was privileged to play the James Madison Crystal Flute at one of her concerts in Washington, DC.

Since making her debut in music, Lizzo has often appeared with her flute in hand. More recently so at this year’s Met Gala. However, the singer got to use one that is much more special than any other one she has ever owned.

During one of her sets for The Special Tour, Lizzo was handed the James Madison Crystal Flute to play on stage. The singer didn’t take this opportunity lightly. As she made sure she had a ball as she played the flute twerking and all!

While on stage, Lizzo played at least two notes with the flute. After the first, the singer seemed amazed at the sound that came out of the flute. And of course, the crowd cheered her on.

Now, according to NPR, at least one other person played the James Madison Crystal Flute in 2001. But, Lizzo is making history for playing the flute as she officially made it a moment that will be relived in pop culture.

In an Instagram post, Lizzo shared her gratitude for being able to play the flute this time around.

She wrote, “Yall..The Library of Congress let me play their historic 200-year-old crystal flute on stage tonight – No one has ever heard what it sounds like. Now you do.”

Previously, the librarian at The Library Of Congress shared a tweet inviting Lizzo to come and play some of the flutes that have been in the archives. She noted it was the biggest library that holds 1,800 pieces to date.

“The @librarycongress has the largest flute collection in the world with more than 1,800. It incl Pres James Madison’s 1813 crystal flute. @lizzo we would love for you to come see it and even play a couple when you’re in DC next week. Like your song they are “Good as hell”.

Apart from playing the historic flute, Lizzo also won her first Emmy this year for her reality show Watch Out For the Big Grrrls.