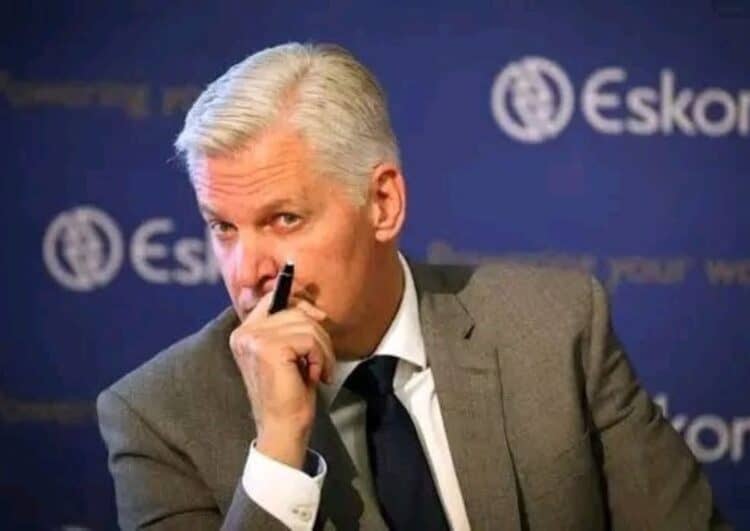 Either spend roughly R300 billion to retrofit them with equipment to clean their emissions or decommission them.

This projected cost is too much for Eskom to take on, and even if it could, it would result in increased electricity tariff hikes.

The power utility has already applied for a 32% price increase this year.

For Eskom, it is unlikely new coal power projects will be built. They’re up to four times the cost of renewables like wind and solar, take about 10 to 12 years to become operable and would negatively impact the competitiveness of South African exporters, who will face taxes for the carbon content of their products.

The utility is battling with ageing coal plants, which are unreliable and have resulted in unplanned breakdowns that contribute to load shedding.

What’s more is that Eskom’s existing fleet is not compliant with Minimum Emissions Standards. A high court ruled earlier this year that the poor air quality in the Highveld Priority Area- which covers parts of Gauteng and Mpumalanga and where 12 Eskom’s power stations are based-violates human rights.