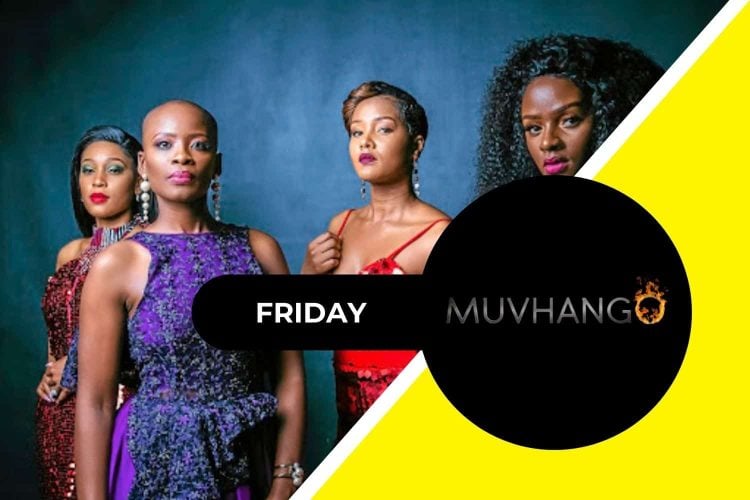 Find out what will happen today on the 2 December 2022 Muvhango episode.

Imani tries in many ways to reach out to Khumo. Thifheli has Vhangani eating from the palm of her hands. Zama and Vhutshilo rekindle things.

Will Vhangani’s secret lover be unmasked? Azwindini will help Vhutshilo, but he has a condition. Susan worries that Vhutshilo will be embroiled in whatever the royal house is hiding.