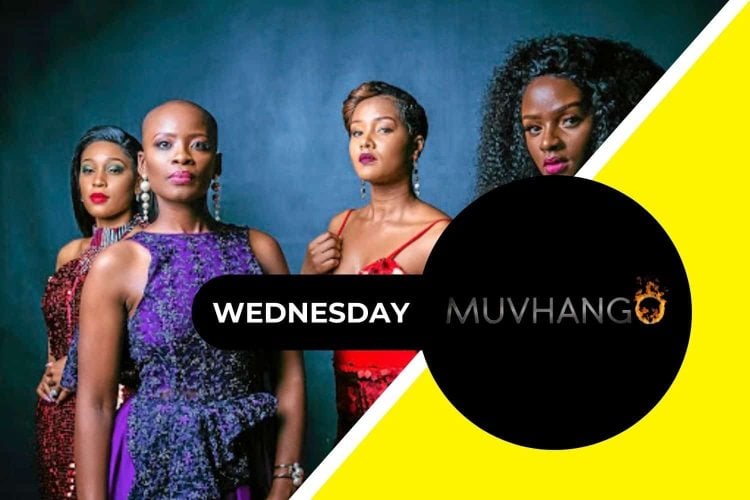 Find out what will happen today on the 7 December 2022 Muvhango episode.

Vhangani ends things with Thifhelimbilu. Susan promises to give money to Vhutshilo but is blindsided.

James learns that Khumo needs a blood transfusion. Susan reveals to Vhangani that Thifhelimbilu has been playing him all along. Vhutshilo agrees to work at MMC.