Nia Long and her long-time partner may have been split before his inappropriate relationship with a staff member of the Boston Celtics. 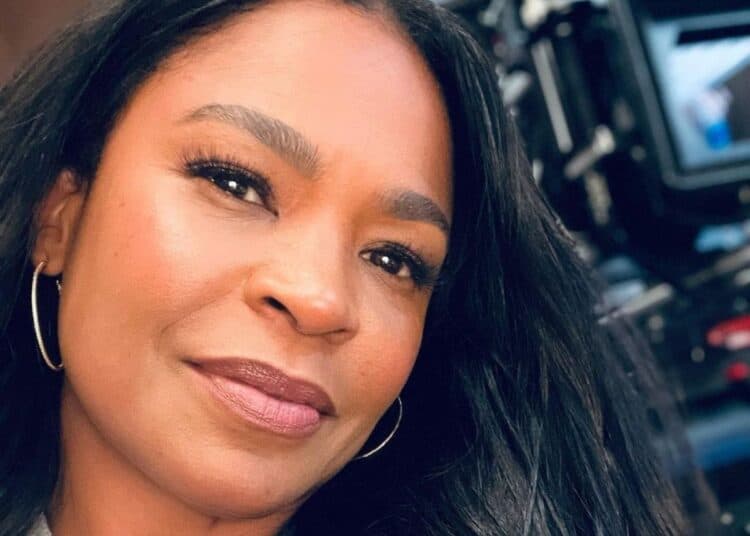 Nia Long is currently trending in the news following recent reports that her long-time partner Ime Udoke had cheated on her.

To date, Nia Long has never been the topic of discussion of a negative nature, and fans of the actress have never been more upset about the latest developments regarding her long-time cheating on her.

Previously though, the team had released a vague statement regarding the suspension of Ime Udoke and stated that he “is facing possible disciplinary action – including a significant suspension – for an unspecified violation of organizational guidelines.”

More recently, Journalist Shams Charania clarified the report by sharing that Ime Udoke is currently at the risk of being suspended for his inappropriate relations with a staff member.

Right now, it is unclear whether Nia Long and Ime Udoke are still together and whether his relationship with the Celtics staff member comes after their breakup.

Whether they are in a relationship or not fans are very much invested in the fact that Ime Udoke is capable of cheating on a woman such as Nia Long.

See their responses below.

Cheating on Nia Long is not something a sane man does. Ime Udoka must’ve gotten CTE from coaching Al Horford