The current load-shedding schedule is increasingly impacting access to mobile internet connections. Here’s what you need to know. 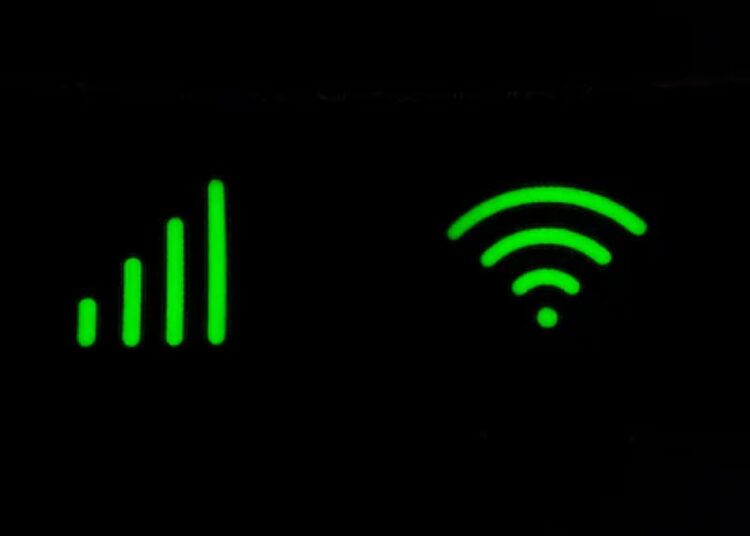 Load-shedding was previously thought to be a thing of the past but boy were we wrong.

Right now, many South Africans are struggling with losing their mobile internet connections as a result of the current load-shedding stage 5 recently implemented. Currently, both networks MTN and Vodacom are actively working on keeping their customers online.

However, there is only so much the respective telecommunications companies can do during these tough load-shedding schedules. Which sees the electricity being shut down for at least four to eight hours a day.

To date, both Vodacom and MTN have implemented plans to keep their customers online during load-shedding. In this way, customers will still be able to access the internet when there isn’t anything else to do.

Turning to generators for help

Presently, Vodacom and MTN have succeeded in putting generators in different areas. With MTN succeeding to do this in at least 70 percent of regions as of late.

At the moment, when load-shedding takes place the generators automatically kick in. So that the servers may stay up and running for users of the respective networks. Additionally, each network is also powered by batteries with Vodacom’s time span lasting up to 4 to six hours. However, MTN towers last for as long as 8 to 12 hours.

But, these networks are only able to function if their batteries are able to charge for an extended time which is at least twelve hours. With the current load-shedding schedule – that sees power outages for extended times, it makes it almost impossible for batteries to charge.

Now, the good news is that these towers do not only rely on batteries to keep the networks flowing and running. This comes as generators for both networks work with diesel. Which can function given it is refueled when it runs out as per the Vodacom website.

So, during times when networks leave customers with no signal, it is either caused by batteries that need to be charged by electricity or due to the depletion of diesel.