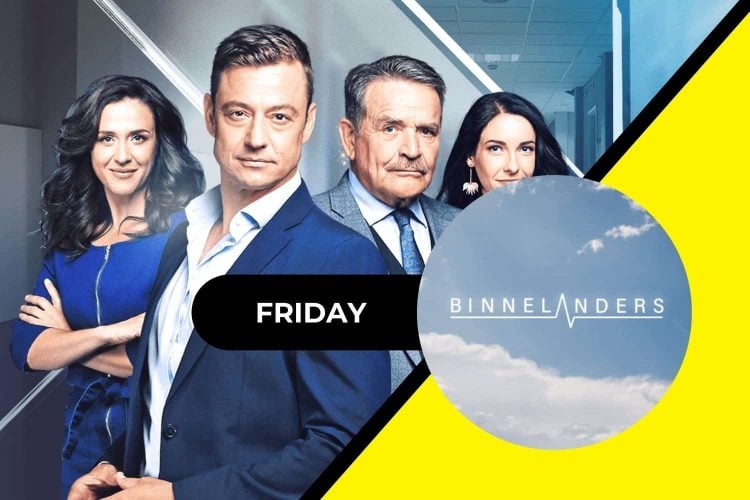 A chance meeting with Lukas gives Conrad an idea, and Liam has news for Annelize. There are a few cats that are let out of the bag – but who is honest about their motives? A kiss leaves someone speechless, while Rita is not the only one that is scared.

Harsh words fall between a doctor and patient, and Jonas is very smooth – and convincing – with his mouth!

Danny shows some initiative, while Rita gets herself in a dangerous situation. At reveals the next step in his plan. Lukas’ first day ruffles a few feathers. Zee tries to make sense of her behaviour, and Jeremy confronts At.

Loadshedding jokes: The ultimate collection to lighten up your day