After Cassper Nyovest shared he is ready to face his next opponent, Siv Ngesi shared his thoughts on a fight with the rapper. 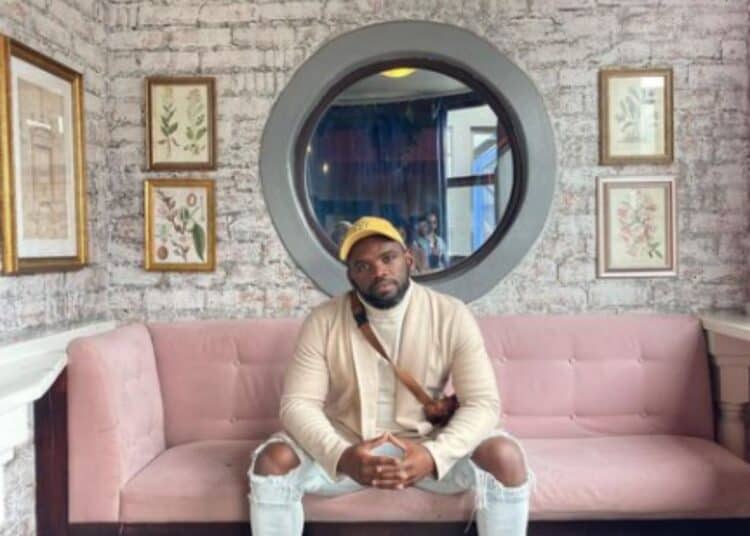 Siv Ngesi is ready to put up a fight with Cassper Nyovest.

In a series of social media posts, Siv Ngesi addressed some fans who have been pleading for the actor to get into the boxing ring. This comes after Cassper Nyovest reigned supreme in the celebrity boxing match against Priddy Ugly.

Presently, some social media users have been giving Cassper Nyovest new possible opponents for his next boxing match. However, when some mentioned Siv Ngesi, Cassper Nyovest did not respond to the suggestion yet.

But, it seems that Siv Ngesi is more than ready to go head to head with Cassper Nyovest as the actor shared a message in relation to the rapper ignoring social media’s pleas.

“I don’t blame him…I’m a bad man in the boxing ring! No celeb is worthy to face me.”

In the midst of the excitement, some social media users have even thrown in some other suggestions for Siv Ngesi such as Jake Paul.

Since Cassper Nyovest and Siv Ngesi got people talking about boxing matches, an old clip of the comedian fighting against Expresso’s Graham has resurfaced.

Ladies and Gentlemen, here is a short summary of what Siv Ngesi is capable of 😂😂😂. No one and i mean NO ONE would dare try him. pic.twitter.com/EZFlFPXSCv

Previously, Cassper Nyovest took to Twitter to acknowledge Priddy Ugly for competing in the celebrity boxing match despite the weight difference.

“Nothing but respect champ. Everyone can tweet but not everyone can step in those four corners. You did it for the love of boxing we both share. People will be talking about the sport for a while because of our battle tonight. Glad you could get home safe with your family.”

While Cassper Nyovest has won his match against Priddy Ugly, the rapper had previously lost to Naakmusiq, who took the belt home as the winner.