Just months after the actor shared a random video performing oral sex, SK Khoza shared a video of himself and a co-star getting it on. 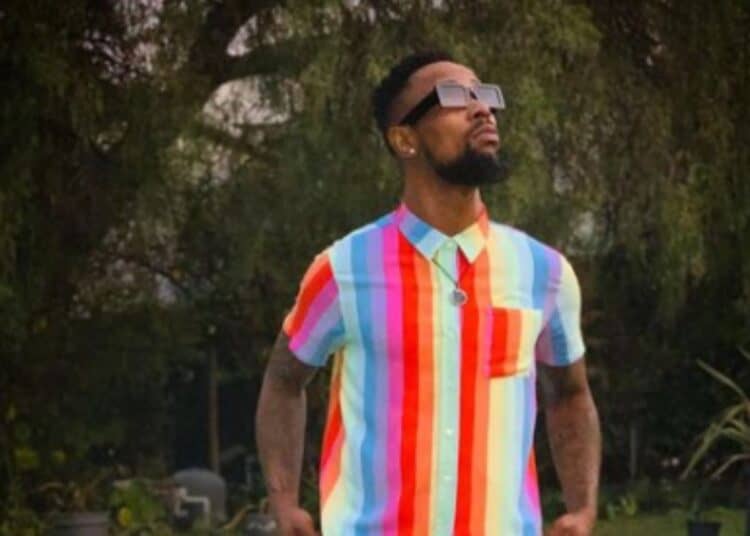 SK Khoza has once again shook the internet with an explicit video. Photo: Instagram/SK Khoza

SK Khoza is popularly known for his role in The Black Door of late and the actor had to perform a sex act during one of his scenes. However, the local star has taken things too far yet again.

In the early hours of Thursday morning, SK Khoza decided to shock his fans. By sharing a video of himself having sexual intercourse. While some may not have a problem with this, the actor soon faced plenty of backlash.

This comes as the video is not just a random one in which he is having sex with anyone. The video that has since been deleted from his stories, includes his co-star diMamz.

Previously, SK Khoza had also faced fierce criticism from the public after he had posted a video of himself performing oral sex on a woman. In earlier days, the actor expressed his frustration with being sexualized by the public and confusing social media when he shared a random video of himself.

The actor has since gotten an immense amount of attention for the way he was performing the act on the unknown woman.

Right now, the clip is from a scene in the series called The Black Door. Which will have increasingly more views from the public given his latest stunt.

In the meantime though, the actor is celebrating a big achievement after he reached 1 million followers on Instagram. Whether this is a result of his latest stunts or not, the actor has increasingly become popular for his work and wild social media posts.

South Africans : We haven’t heard from SK Khoza in a minute, maybe he changed his ways

SK Khoza steps in to save Lulo Cafe this week with that post . What a king 👏🏽

Maphimpi and Du Toit weigh in on Pumas clash