Mkhize, who resigned as health minister last year over the Health Department's Digital Vibes scandal, was endorsed by eThekwini region. 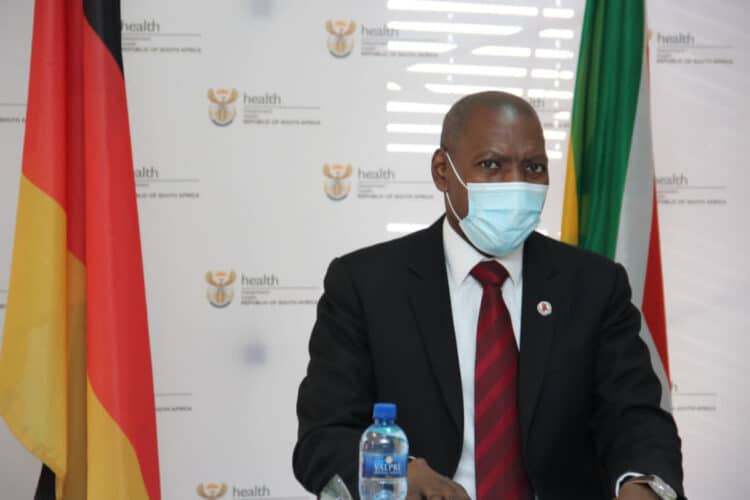 The African National Congress largest region in the country eThekwini, has endorsed former health minister Dr Zweli Mkhize for the position of party president ahead of the party’s elective conference in December.

This is after severa ANC regions in KZN indicated during their meetings on Tuesday evening that they preferred Mkhize over President Cyril Ramaphosa and Cooperative Governance and Traditional Affairs (Cogta) minister, Nkosazana Dlamini Zuma.

This could be a signal of how some of KwaZulu-Natal’s 10 other regions are likely to go, with the province expected to pronounce on the way forward in the coming days.

Provincial secretary Bheki Mtolo had given branches two days to deliberate over the nomination process, with regions expected to give him feedback by Wednesday.

KwaZulu-Natal is ANC’s largest province and will be sending 877 delegates to the elective conference in December.

According to Mlondi Mkhize, the provincial spokesperson, branch chairs and secretaries agreed on Zweli Mkhize as future president and Paul Mashatile as deputy president.

For other positions, the eThekwini region will, according to Mlondi Mkhize, engage other regions as guided by the provincial executive committee.

The engagement dubbed “the festival of ideas” felt there was a strong public perception the governing ANC no longer focused on “the real issues of service delivery and improving the lives of the people”.

“Critically, the festival agreed that a new president and new deputy president are needed to refocus the ANC and ultimately change the future of SA.

“Finally, the festival agreed on the need to elect leaders who will work hard to ensure that the ANC remains an organisation that is in touch with the needs of the people and becomes a catalyst for socioeconomic development,” said Mlondi Mkhize.