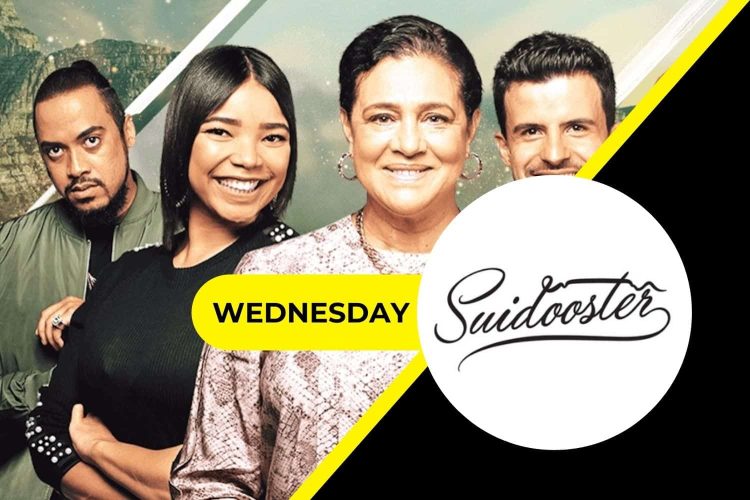 Find out what will happen on Suidooster this 25 January 2023!

Linda finds a new place to live, but she’s unhappy with Susan’s efforts to help. Wade and Angie are at each other’s throats again while a shocking discovery is made at JPD’s new work site.

Linda wants to prove that she can be independent, while Justin hopes that Wade won’t fall for Angie again. The bond between Zoe and Nazeem gets stronger.

These are the SASSA grant payment dates for February 2023