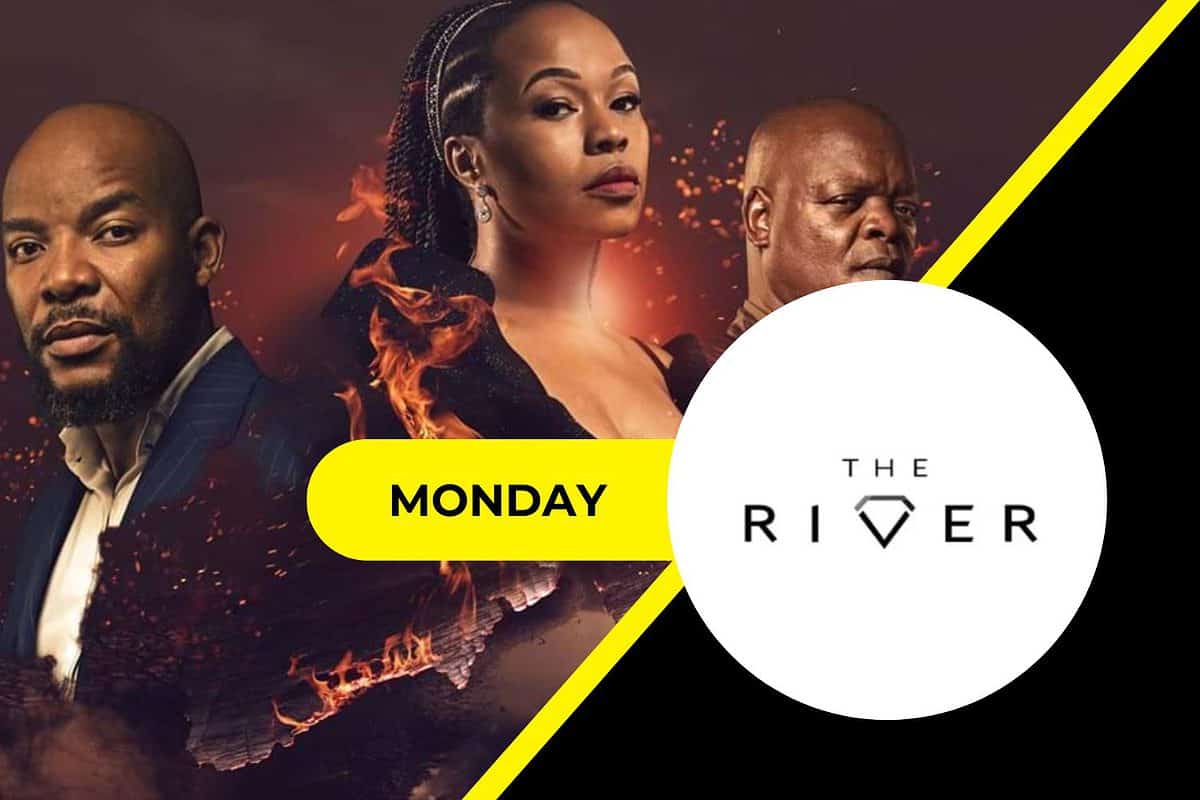 On today's episode of The River Monday. Image credit: 1Magic

Find out what will happen on The River this 23 January 2023!

The chickens are coming home to roost for Andile while a loving man learns of his fiancé’s dark past.

You win some, you lose some

Bukhosi poses a threat to his son’s happily ever after. Paulina stumbles upon something that could help her cause just as she’s about to give up.