It has been at least an entire year since Kylie Jenner first teased her son's name. However, the mum of two has finally settled on a name. 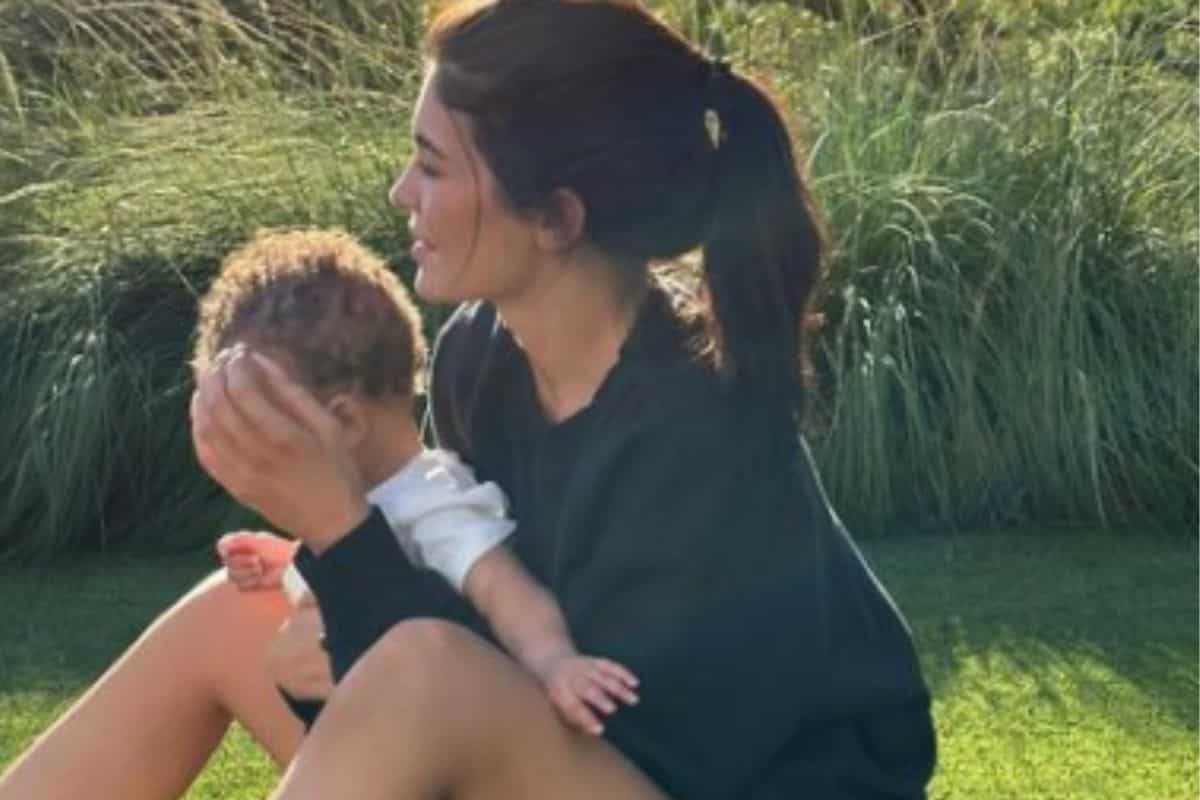 after guarding her son from social media, Kylie Jenner has finally revealed what he looks like. Photo: Instagram/Kylie Jenner

Kylie Jenner has finally made up her mind about a name for her son. Now, we all need to figure out how to pronounce it!

Taking to her Instagram on Saturday, 21st of January, Kylie finally decided to treat her fans to pictures of her little baby boy. The model and entrepreneur shared an array of snaps of herself with her son affectionately interacting.

This is the first time since his birth that the model has shared pictures of her son with his face in them.

Captioning the post, Kylie Jenner wrote her son’s name Aire, which was accompanied by a white heart emoji. See the post below.

As previously reported, Kylie Jenner revealed her son’s name to be Wolf a few days after his birth. However, the mother of two later revealed that her son’s name was no longer Wolf and that she isn’t ready to share a new name yet.

Since his birth, Jenner has kept her newborn out of the spotlight. The reality star only shared glimpses of her son but has posted her daughter Stormi more often.

Earlier this month, several sources revealed that Kylie Jenner and Travis Scott have parted ways again. The couple has previously broken up and ultimately got back together again.

Travis Scott previously found himself in rumors that he had cheated on Kylie Jenner with an ex. However, the rapper has publicly denied knowing the woman who claimed to have relations with the rapper. The cosmetics entrepreneur has not addressed this but has continued to stand by Travis in the midst of this news.