Errol Musk said he feared for his son's safety despite him being protected by 100 security guards. 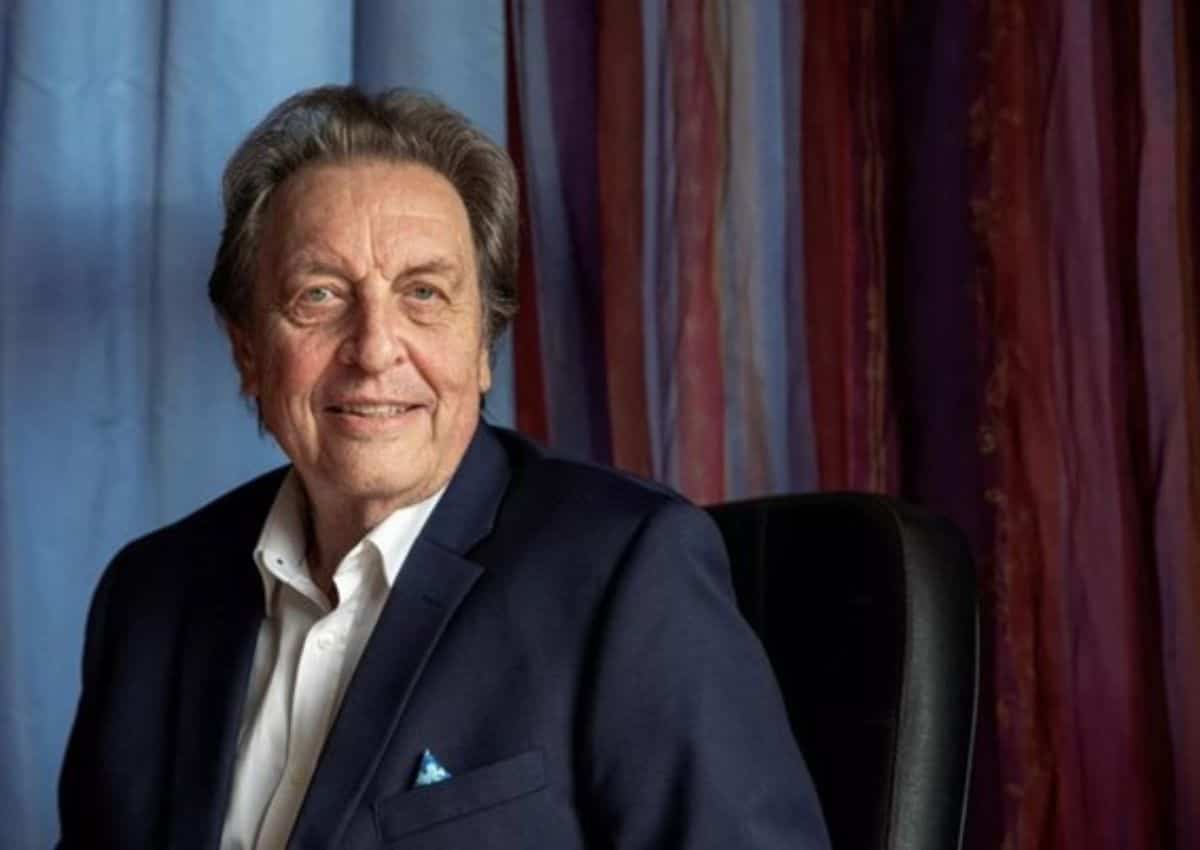 Elon Musk’s father has revealed that his son has installed new high-tech security measures at his South African home, amid the ever-present fear of kidnappings.

His 76-year-old father, Errol, told the US Sun that his son increased his own security with more armed guards following recent threats.

On Wednesday, Elon Musk said that people posting his live location or travel plans was “becoming a security issue. He also previously quipped that the $44 billion takeover of Twitter won’t increase my life expectancy.”

The Twitter owner suspended an account that tracked his private jet and journalists who retweeted its posts.

Errol said the new security measures were ‘first class’- adding that he did not like living in a fortress, but having lived in crime-ridden Johannesburg and Pretoria, he was used to being barricaded in.

Errol Musk told The Sun he feared for his son’s safety despite him being protected by “100 security guards.”

Errol Musk in 1998 killed three armed intruders at his home, while his then six-year-old daughter Ali clung to his leg.

He told The Sun that, in the last year alone, his home had been broken into four times, and televisions stolen.

“Frankly, the risk of something bad happening or literally even being shot is quite significant,” he said.

“I’m definitely not going to be doing any open-air car parades, let me put it that way. It’s not that hard to kill me if somebody wanted to, so hopefully they don’t.”