Kanye West has once again been suspended from Twitter after violating the platforms policies on inciting violence. 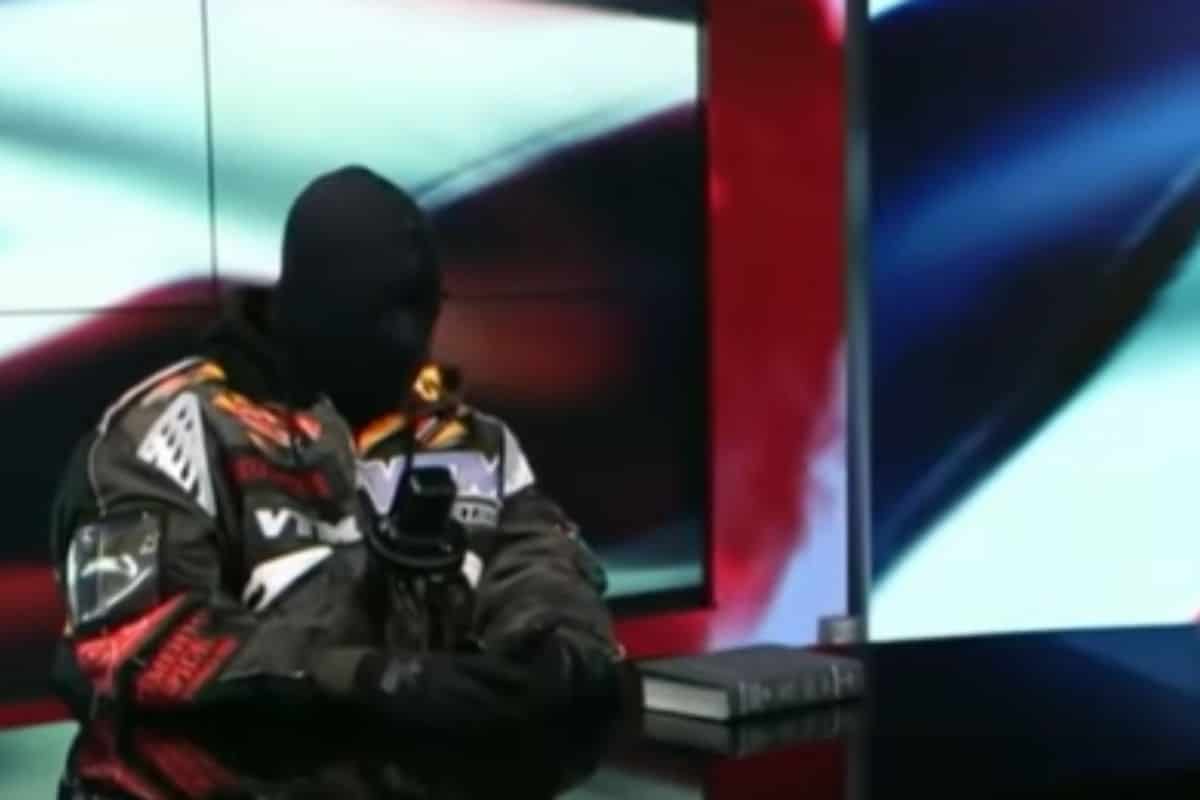 Kanye West was previously brought back on Twitter in November but it seems the rapper is back in the dog box.

After a tweet shared by Kanye West went viral on the internet, Elon Musk took it upon himself to put the rapper in his place again. His recent suspension comes after he shared an image of the Star of David with a swastika inside of it.

Earlier this year, Kanye West was suspended from Twitter after making antisemitic comments against the Jewish community.

The rapper also landed in hot water. After he claimed that George Floyd didn’t die as a result of the police officer putting his knee on the deceased’s neck.

In response to the news, Elon Musk took to his timeline to share just why he suspended the rapper’s account recently.

He shared, “I tried my best. Despite that, he again violated our rule against incitement to violence. Account will be suspended.”

It is evident that this is not the first time Ye has been suspended from the platform. As he was previously suspended from Instagram as well after he shared racial slurs towards the comedian Trevor Noah.

Now, since Kanye West had shared antisemitic comments, the rapper subsequently lost multiple deals. The rapper now known as Ye is no longer affiliated with Anna Wintour who has cut ties with him. He also lost his partnership with Adidas as a result of his antisemitic comments.

While his business ties seem to become smaller and smaller, Kanye West was reportedly cooking up a deal with the social media platform Parler. The deal would reportedly have closed by the end of this year. However, it recently fell through. It is unclear whether it has to do with his latest suspension.

Before sharing the post that would later define his presence on Twitter, Kanye West also appeared to advocate for the late Adolf Hitler.