Diesel is expected to come down substantially , with the data indicating a drop of R1.66.

by Doctor Mahlaule
in Motoring 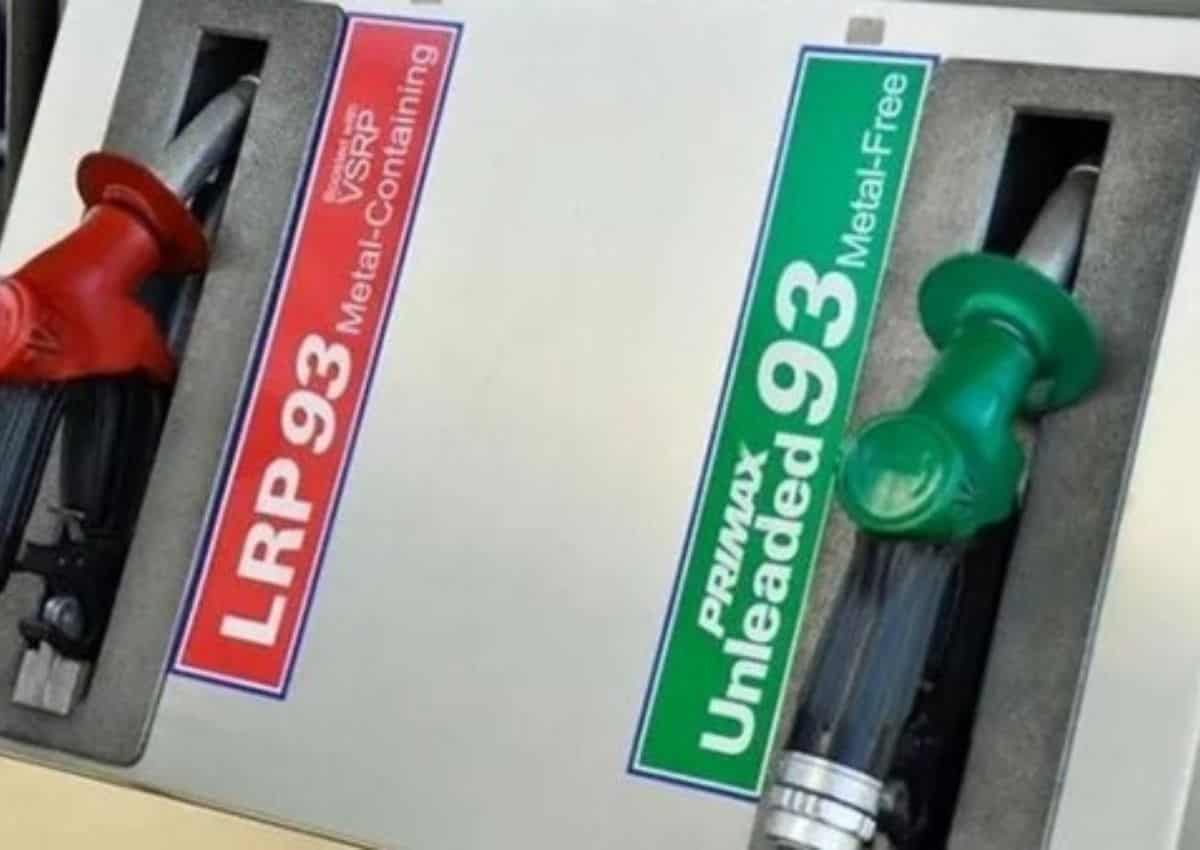 Month-end data from the Central Energy Fund (CEF) shows that continued price drops in global oil and a stronger rand are likely to translate to an ever bigger drop in diesel prices next week- while the expected price hike for petrol will be much lower.

According to the unaudited month-end data released by the Central Energy Fund, 95 unleaded petrol is looking set to go up by around 27 cents per litre, while 93 unleaded should see an increase in the region of 18 cents.

Diesel on the other hand is expected to come down substantially, with the data indicating a drop of R1.66 for 500ppm and R1.62 for 50ppm.

Keep in mind that these estimations are based on unaudited data and official prices have yet to be announced by the Department of Energy.

The good news is that the lower international oil prices that we’re seeing now could translate into further decreases of up to R1 per litre for both petrol and diesel in January if the current rand and oil prices continues through December.

Prices for illuminating paraffin have also reserved- from an expected hike in December, with an announcement on the official changes expected from the Department of Mineral Resources and Energy any time before then.

According to Investec chief economist Annabel Bishop, the turn in fortunes for motorists is mainly due to much lower oil prices.

“After a sharp rise this year in energy prices, the Brent crude oil price has dropped over November, from US$98 a barrel to US$83 a barrel (this week) on concerns over slowing global demand,” she said.