Panic! At the Disco will be taking its final bow in March 2023. The group will be going their separate ways after twenty years. 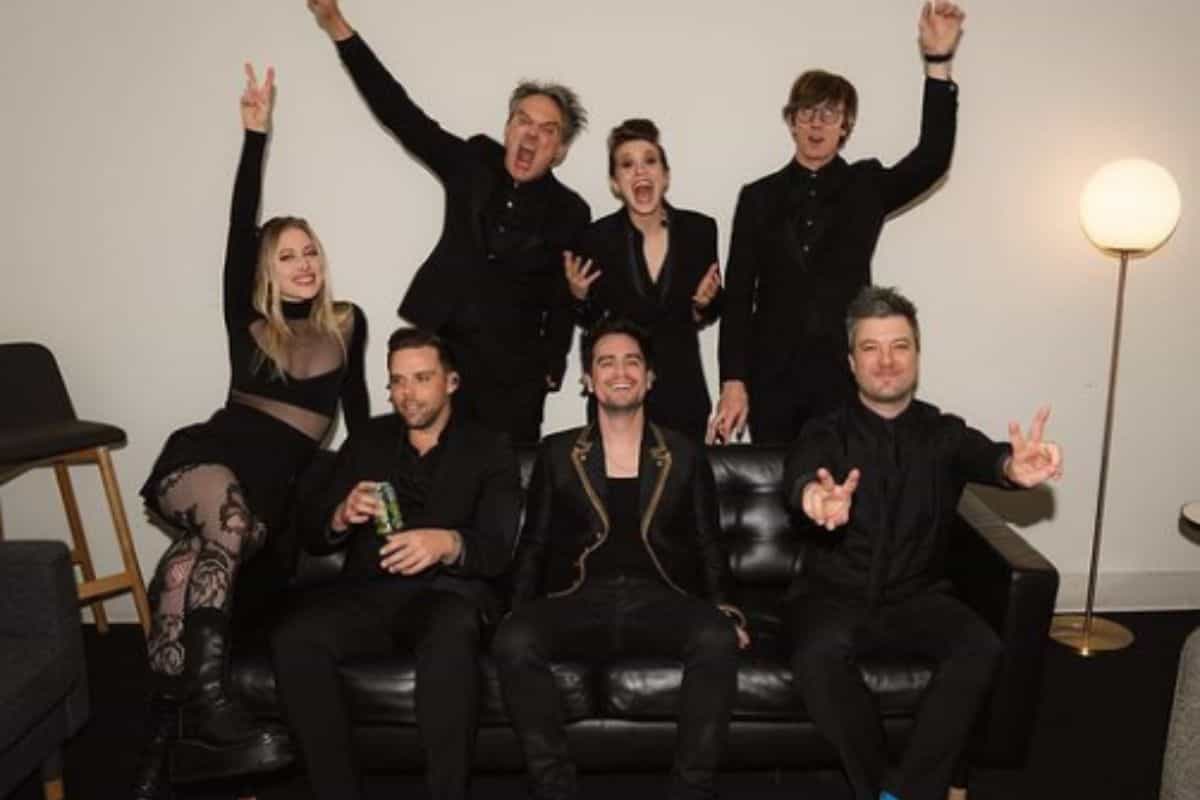 Panic At the Disco has announced its decision to part ways after the last concerts in the UK and Europe.

Panic At the Disco to perform one last time

In a statement to Instagram, the frontman for Panic! At the Disco, Brendon Urie revealed that the group will be no longer. One of the reasons was that he will become a father.

“Sometimes a journey must end for a new one to begin. I look forward to this next adventure. That said, I am going to bring this chapter of my life to an end and put my focus and energy on my family, and with that Panic! At The Disco will be no more.”

Directing a message to the fans, Brendon Urie expressed his gratitude for the support over the years. He noted the incredible journey he had performing on stage.

“Thank you all for your immense support over the years. I’ve sat here trying to come up with the perfect way to say this and I truly can’t put into words how much it has meant to us. Whether you’ve been here since the beginning or are just finding us, it has been a pleasure to not only share the stage with so many talented people but also share our time with you.”

A post shared by Panic! At The Disco (@panicatthedisco)

Panic! At the Disco was first formed in 2004 by Brendon Urie and his childhood friends Ryan Ross, Spencer Smith, and Brent Wilson. Their sound sometimes takes on a similar flow to that of Miley Cyrus, who has embraced rock music during her career.

The group released seven albums together and is best known for their hits such as I Write Sins not Tragedies, and Nine in the Afternoon. Panic! At the Disco was nominated for a Grammy three times and won an MTV Video of the Year in 2006.

Before parting ways, Panic! At the Disco will complete their performances in the UK and in Europe. Their last show will take place on March 10th in Manchester, England.