Paris Hilton has been candid about wanting to become a mother in 2022. The DJ and her husband recently shared the exciting news. 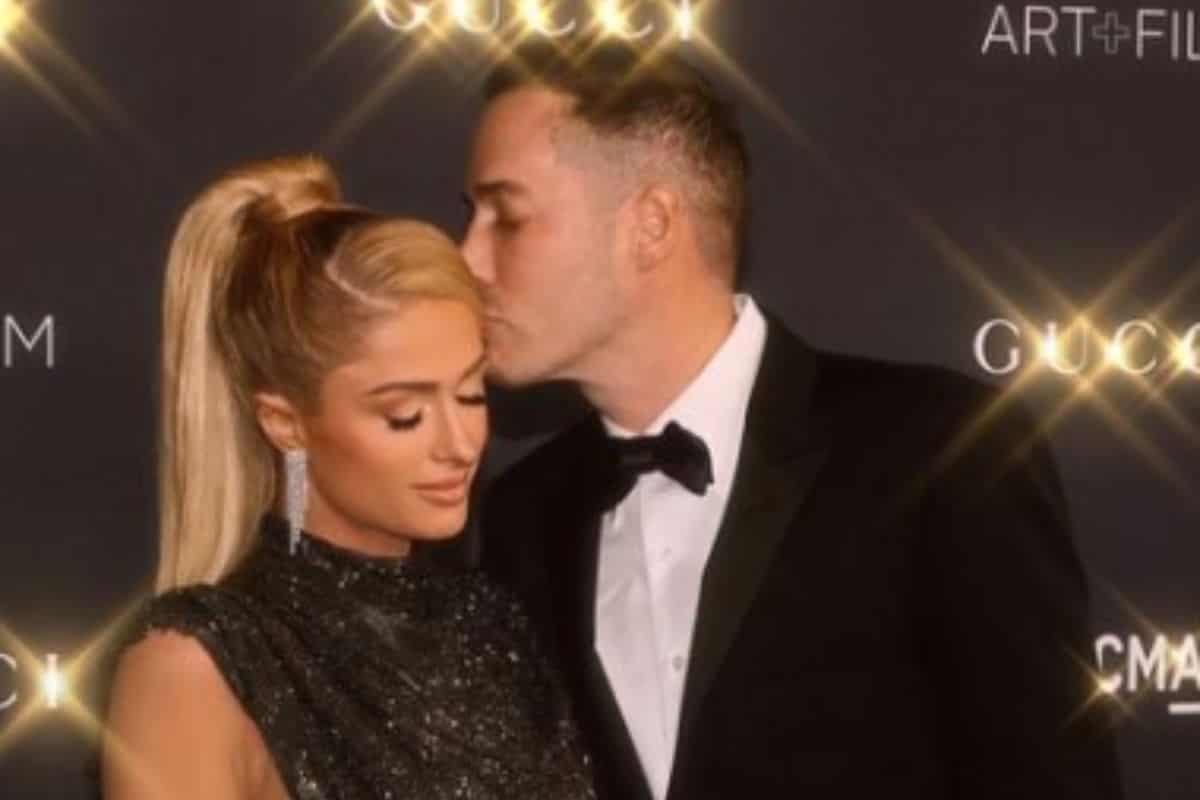 Paris Hilton and her husband Carter Reum recently had their first child together. Photo: Instagram/Paris Hilton

Paris Hilton is now a mum of one! The reality star took to Instagram on Tuesday to announce the exciting news.

In the post, Paris Hilton shared a snap of her newborn’s little hand while captioning it “You are already loved beyond words”. The caption was accompanied by a blue heart, which revealed the gender of her newborn. This will be Carter’s second child as he welcomed a daughter in 2011.

Now, it is unclear when the little one was born or what the newborn’s name is. However, Page Six confirms that the baby boy was born via surrogate.

Since getting married to Carter Reum, Paris Hilton and her partner have been very vocal about becoming parents in the future. The reality star did note that she would like to enjoy her first year of marriage. But prepared for motherhood by preparing embryo’s.

Confirming the news to People Magazine, Paris Hilton noted that she and her husband are excited to start a family together.

The couple who wed in 2021, actively worked on becoming parents by creating embryos in 2022. Paris joins reality star Khloe Kardashian, who previously welcomed a baby boy via surrogate.

“It’s always been my dream to be a mother and I’m so happy that Carter and I found each other. We are so excited to start our family together and our hearts are exploding with love for our baby boy.”

Over the past year, Paris Hilton has cleared up rumors that she was having trouble getting a baby. The reality star refuted these claims by noting that she and her husband have been getting matters along to get a baby.

Now, the parenthood journey has been a long time coming for Paris Hilton and Carter. The mother of one first teased expanding her family in December 2022 with a reel.

She captioned the post,“Me when I have a secret that’s going to break the internet on 12/30,”

As the public figure hasn’t revealed a name yet, we can expect a big reveal sometime this year.