Chris Brown is in the middle of his current One of them One’s tour. Recently, a woman took action to get his concert canceled amid a tiff. 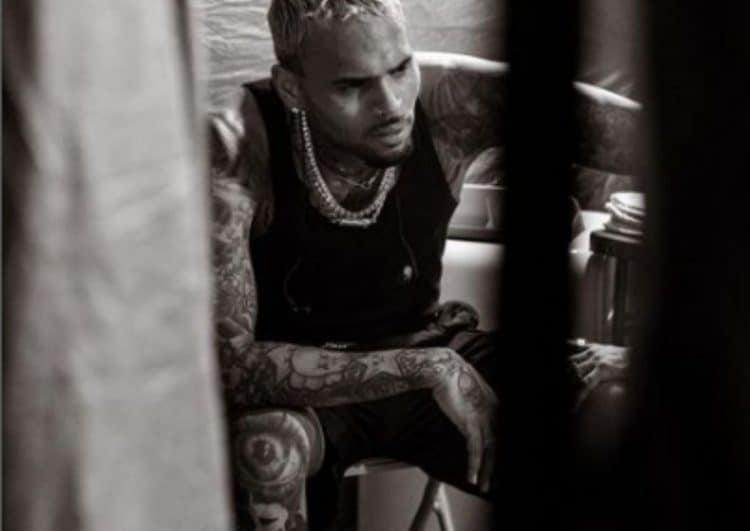 Chris Brown is pictured above in Dallas at his One of them One's tour. Photo: Instagram/chrisbrown

Chris Brown may have stepped on some toes in the past. But his fans have been showering him with all the love they can give at his recent concerts. However, this was almost stopped by one woman.

Previously, Chris Brown was scheduled to perform in Houston for a charity event. But, the artist pulled out of the event at short notice according to LaJuan Bailey.

Thus far, Ms. LaJuan Bailey filed court documents to prevent Chris Brown from performing at the Toyota Center in Houston. As a result of missing a charity event. However, the team for the singer shared that the singer pulled out of the show at least two days before the event.

Now, Bailey claims that Chris Brown pulled out of the event 1 day before the event took place. According to TMZ, the singer was unhappy with the contract as it was and tried to rectify it. However, some criteria were not met and he decided to pull out of the event instead.

Thus far, Ms. Bailey was not successful in her attempt to have Chris Brown be prevented from performing in Houston recently. This comes as the judge immediately threw out her request for this and allowed the singer to continue with his concert.

Right now, Ms. Bailey is also taking action against Chris Brown. As she forked out at least 1 million to get the singer to pitch for her charity event. However, reports say that the singer tried t make things right by negotiating a six-figure deal with the charity. Allegedly, this was not enough.

Similar: Chris Brown rips his pants during One of them Ones Tour

Horoscopes and Lucky Numbers for 27 January 2023

To date, many fans came to an agreement that he did indeed deserve a star on the walk of fame while others felt that he should have gotten a star a long time ago and that it was long overdue.