Justin Bieber and Hailey Baldwin were first linked together back in 2015 before marrying suddenly in September 2018. 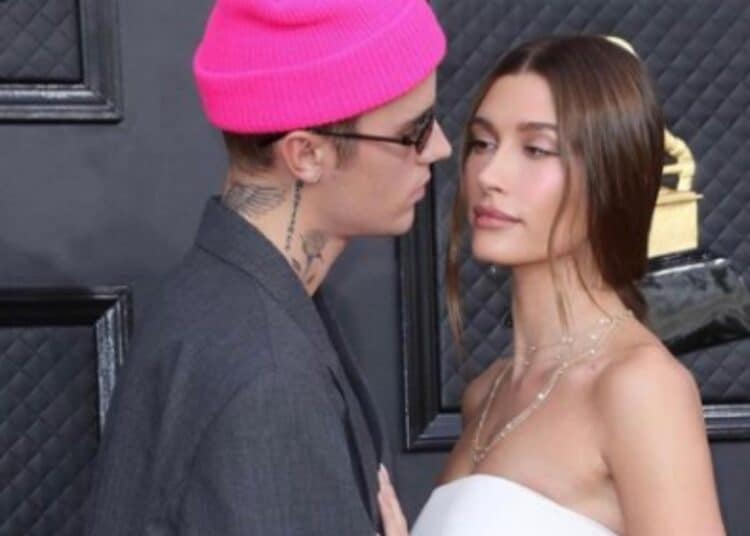 Justin Bieber and his wife Hailey Baldwin are celebrating their wedding anniversary this September and to celebrate, the singer penned a sweet message to his wife.

In a recent post, Justin Bieber shared a black-and-white image of himself and his wife Hailey. The pair were accompanied by their fury friend Oscar.

The singer wrote, “ Happy anniversary to my best friend and wifey @haileybaldwin. Thanks for making me better in every way.”

Similarly, Hailey Bieber took to Instagram to share a few snaps of the couple during their four years together. She penned a short message to her husband as well.

The model wrote, “four years married to you. The most beautiful human I’ve ever known. Love of my life. Thank God for you.”

To date, Hailey Bieber and Justin Bieber previously dated back in 2015 but the couple later split. However, the pair found their way back to one another and got married shortly after they got engaged in August 2018.

Presently, Justin Bieber and his wife are celebrating four years of marriage to one another. The pair regularly gush about one another on their social media platforms with the singer sharing pictures of his wife to show appreciation for her.

Previously, both Hailey and Justin have endured health scares and helped one another during their respective times of difficulty. In the model’s case, she suffered a mini-stroke caused by a blood clot that moved from her heart to her brain.

Earlier this year, singer Justin Bieber was diagnosed with Ramsay Hunt Syndrome which paralyzes half of your face. This caused some difficulty for the singer as he could not complete the U.S leg of his Justice World tour.

Following this, the singer and his wife took a trip to the Bahamas for two weeks before the singer decided that he would continue with his tour again. Right now, there aren’t any rescheduled dates for the concerts.

Recently though, Justin Bieber completed six shows and realized shortly thereafter that his health was quickly deteriorating which resulted in the rest of his tour being canceled.