The incident happened on Tuesday evening but the police only attended to the scene on Wednesday. 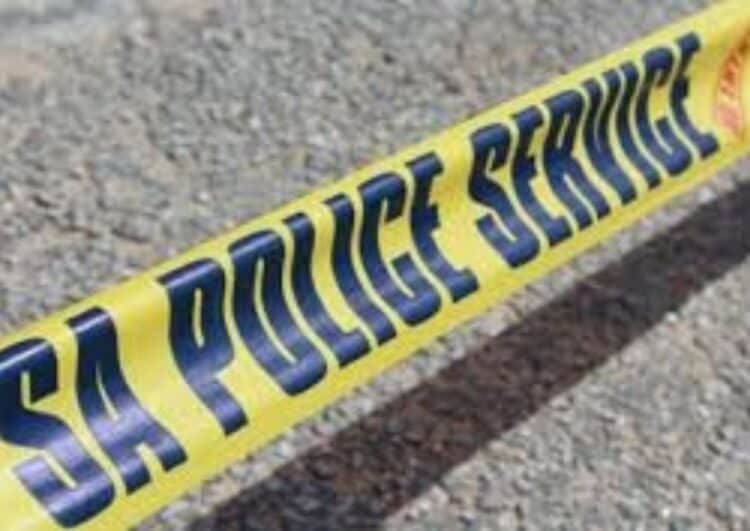 At least six bodies of suspected illegal miners (zama zamas), on Wednesday morning were found in the veld near the Maraisburg off-ramp in Johannesburg.

The Johannesburg Metropolitan Police Department (JMPD) confirmed the discovery of the six bodies, saying it appears the men have been stabbed, shot and stoned to death.

“From what we’ve seen, they sustained gunshot wounds… As JMPD we can’t confirm or know what the motive of the killings is, but it is alleged that these guys are zama zamas,” said Xolani Fihla, the JMPD spokesperson.

Fihla said law enforcement authorities are on the scene trying to find more information and will be searching the whole area to see if there bodies which have not been discovered yet.

“All role players have been called to the scene. The South African Police Service, the JMPD AND ALSO Gauteng traffic police.”

According to a resident who lived near the area, in an interview with ENCA, community members were retaliating to the zama zamas.

“The incident happened yesterday (on Tuesday evening) around 6pm. The illegal miners were being chased, they split up, a mob of people of about 100 were chasing them. There was four hours of gunshots which could be heard and there was no police presence. The police only came about 12 hours later.