Khaby Lame started from humble beginnings before reaching a whopping 146 million followers on TikTok to date. 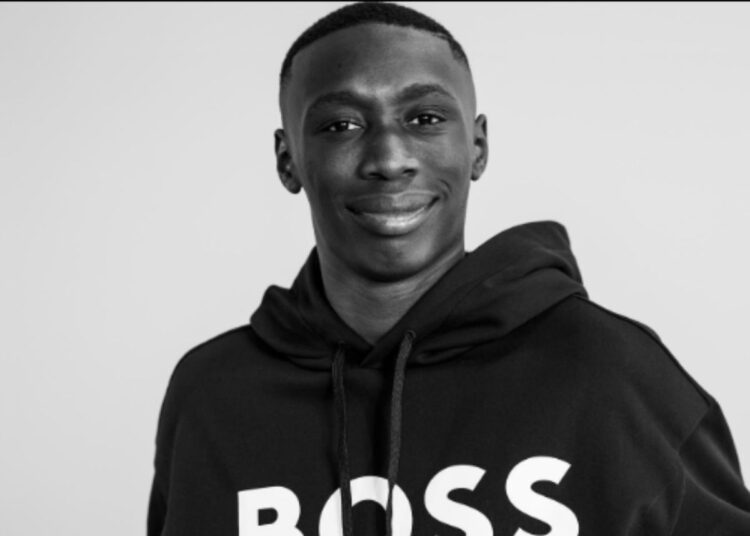 Khaby Lame is the youngest and most popular TikToker in the world. Photo: Instagram/Khaby Lame

Khaby Lame has big dreams and to start things off, the social media personality never stopped believing that he will be successful in life.

Having previously been a truck driver for a company before, Khaby Lame has made lemonade out of lemons as he sought to make TikTok videos after being laid off by his previous place of work.

Thus far, his popular voiceless TikToks often pokes fun at the ridiculous life hacks – that actually make life much more difficult. As a result, Khaby Lame has reached a fan base that grew into the millions.

Recently though, Khaby Lame has revealed that he makes at least R13 million from one post on social media. Which has had the TikToker a millionaire as young as twenty-two years old.

To date, Khaby Lame has surpassed Charli D’Amelio who has roughly 145 million followers on TikTok to date. Right now, the influencer is the most popular TikToker in the world having been a brand ambassador for Hugo Boss.

Presently, Khaby Lame does not only wish to continue his journey as a TikTok user but would like to take his humor further by acting in comedy films. As shared by the influencer, his greatest wish is to star in a film with his idol, Will Smith.

“My dream is to move to America to act and star in movies,” Khaby previously told Forbes. “At the moment, I keep on studying, staying consistent in what I do, and not giving up.”