The late Queen Elizabeth II will be laid to rest this Monday the 19th of September. Here’s where you can watch the service. 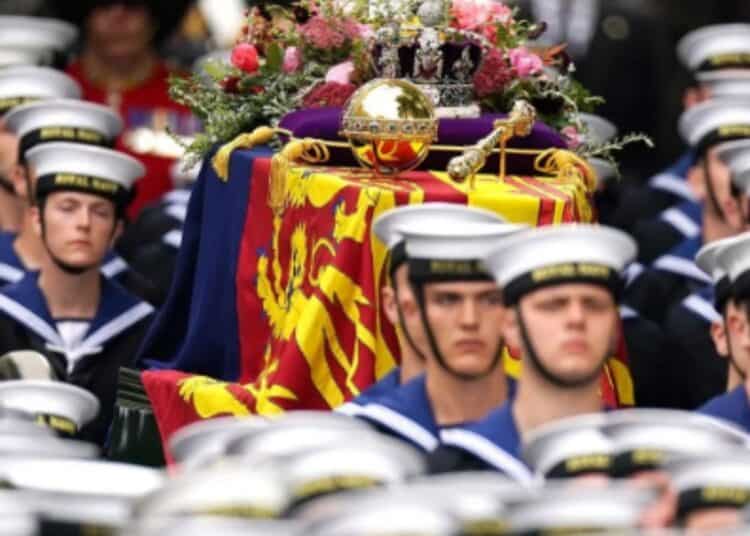 Queen Elizabeth II will be buried with her late husband Philip and her parents. Photo: Instagram/The Royal Family

Queen Elizabeth II will no longer be lying in state. As the late monarch will be laid to rest on Monday. To date, the funeral will be available to watch both online and on news channels.

As of late, the late Queen Elizabeth II has been brought to the church she first got married to Prince Philip. The service was attended by many of the world’s leaders including South Africa’s very own President Cyril Ramaphosa.

Presently, Monday the 19th has been declared a holiday in the UK. As a result, many mourners have lined up on the streets of London. To bow down for the last time in honor of the Queen’s reign for the last 70 years.

While many will opt to watch the funeral of the late Queen Elizabeth on the day of the funeral, you are also able to watch the following day on the respective channels mentioned above. Simultaneously, the funeral service can also be watched on Youtube.

All members of the royal family attend the funeral

Presently, Prince Andrew, Princess Anne, and Prince Andrew were all in attendance for their late mother’s funeral. Of course, the new King Charles III.

While it was previously reported that Prince Harry and Meghan Markle will not be in attendance for Queen Elizabeth’s funeral, the pair has walked behind the casket of the late monarch during the Queen’s funeral proceedings.

Among others of the royal family, Prince Louis has not been in attendance for the late Queen’s service. Under the premise that he is too young to understand the emotional state of the family during the funeral.

However,  Princess Charlotte and Prince George have been in attendance for the funeral proceedings. Both Prince Harry and Meghan Markle were seated with the rest of the grandchildren of Queen Elizabeth.