The road fatalities, injury and prosecution statistics for the 2022 to 2023 holiday period. Only 1 451 people were killed on SA roads 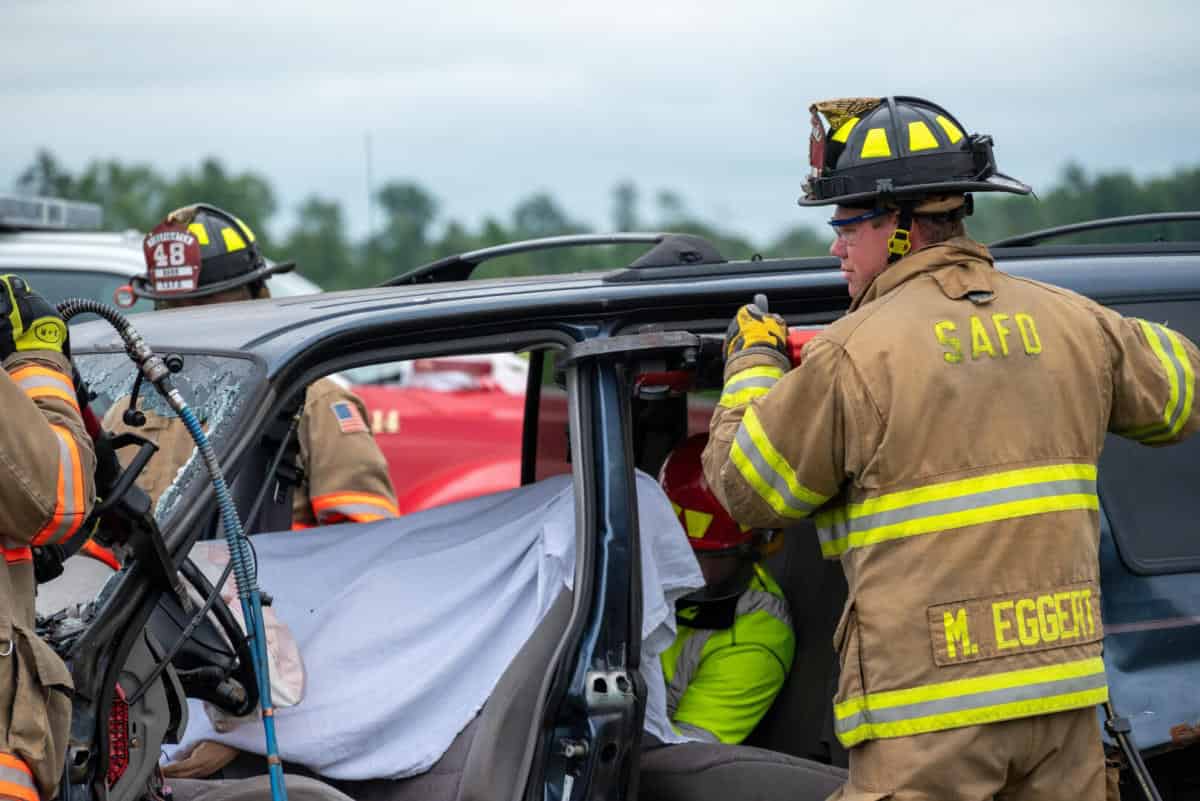 The road fatalities, injury and prosecution statistics were released for the 2022 to 2023 holiday period. It is optimistic to note that ‘only’ 1 451 people were killed on South African roads this festive season. This is a 13.9% decrease compared to the previous year’s 1 685.

The CEO of MasterDrive, Eugene Herbert, says the significance of this cannot be underestimated as more vehicles were expected on the roads this year as the first holiday period since 2019 without lockdown restrictions. “While data on the number of travellers is not as easily available, it is important nonetheless. An almost 14% decrease without lockdown contributing to the decrease, is something not seen in many years.

“The objective should be to aim for the same decrease in coming years. This requires an analysis of what was done differently this year. It could be an increased police presence or more commitment to road safety initiatives but this can only be answered by government and requires a comparison of the number of travellers.”

There is other significant data revealed by Transport Minister Fikile Mbalula as well. “Gauteng was the only province to see an increase in their fatality rates and also assumed the not-so-coveted position of the province with the highest number of fatalities. For many years, KwaZulu Natal assumed this infamous position.

Another noteworthy statistic is the division of crashes between different vehicles categories. “Most drivers will immediately point to truck or taxi drivers as the worst culprits on our roads. Yet, 39% of crashes were attributed to light motor vehicles while taxis and trucks were responsible for 7% and 4% respectively.

“Concerning information revealed by Minister Mbalula is the number of adults and children without safety belts flung out of vehicles as unnecessarily high. It is proven in research, case-studies and many first-hand experiences that seatbelts are the most important safety feature preventing death and life-changing injury. The importance of buckling up cannot be stressed enough. Never forego your seat belt, and especially those of your children.”

While these stats are encouraging more than 1 400 people still lost their lives. “This number is unacceptably high and many lives will forever be changed. MasterDrive expresses their sincere condolences to every person that lost a family member, colleague or friend and to everyone facing life-changing adaptations in 2023 after a car crash,” says Herbert.