Prince Harry gives an update on his home life with kids 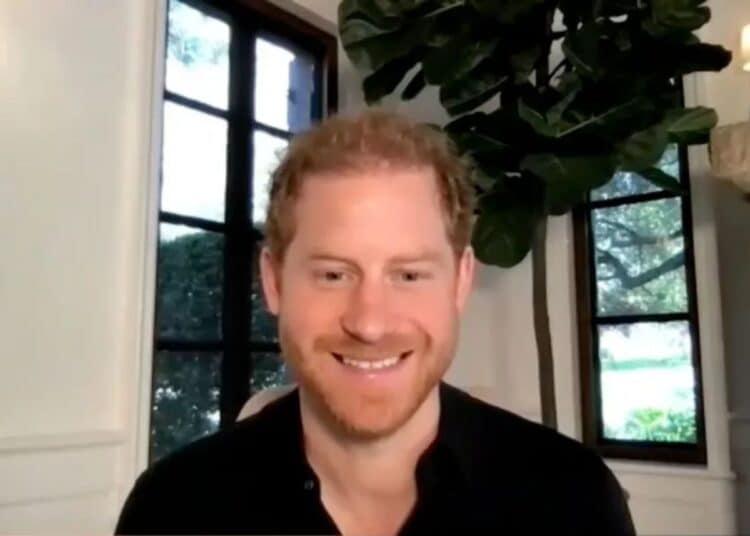 Prince Harry is opening up about life with five children!

This past September, Prince Harry, unfortunately, couldn’t hand out the awards at the WellChild Awards. But, the Duke of Sussex made up for this in an interview with the winner of the Inspirational Child Awards from ages 4 to 6.

“That is a very, very cool award. You know, I was supposed to be the one giving it to you, and I was sadly not able to be there. I’m sorry we didn’t get to meet, Henry,”

Due to the passing of Queen Elizabeth, Prince Harry couldn’t hand the award to Henry himself. The royal, therefore, decided to have a chat with the young lad during a video call.

To date, the parents of four-year-old Henry shared that their little boy was named after the royal. They further noted that the royal is an inspiration to the family.

According to Yahoo!, the WellChild organization first came into existence in 2007 and Prince Harry has since been the face of the organization. Thus far, the organization focuses on giving the best health care to young children and adults at home instead of a hospital.

Prince Harry talks to the winner of the Inspirational Child Award

During his discussion with Henry and his parents, Prince Harry jokily shared that he has five children instead of two. The royal notably referred to his three dogs whom he described as “emotional support” pets.

“I’ll tell you what, we all need a dog that keeps us calm. I’ve got three in this house now, so [we] basically have five children. Between the three of them, they charge around chasing squirrels and causing all sorts of problems to us every single day. But they are also emotional support dogs, 100 percent, when they’re behaving.”