Following a horrific robbery at a restaurant, rapper PnB Rock has sadly passed away. This comes days after sighting a suspicious vehicle. 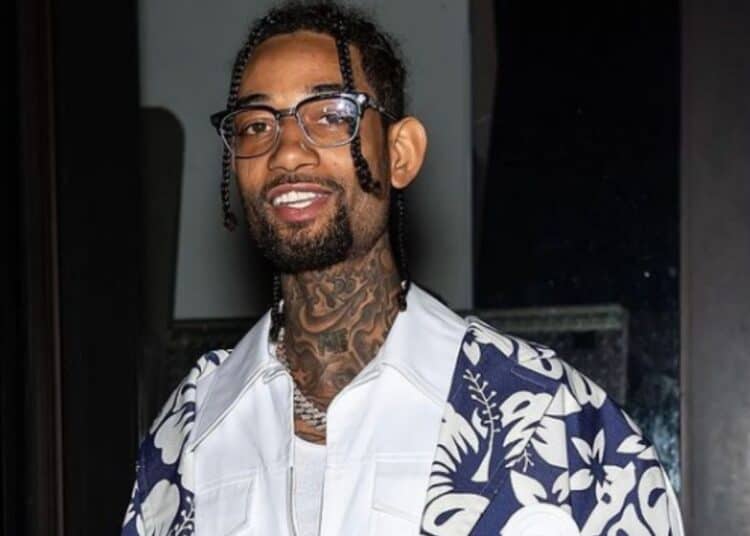 PnB Rock has tragically lost his life during a robbery at a restaurant. Witnesses report robbers approaching the rapper before a shootout broke out.  He was 30 years old.

The rapper stated “I flagged him off. I let n—s know I’m not on that.” As of late, the recent incident is said to have taken place right after 2 PM as the rapper was enjoying lunch with a female who is believed to be his girlfriend.

Right now, police reports state that PnB Rock was approached by robbers at Roscoe’s restaurant in Los Angeles before shots began to be fired. Reports state that after the incident, an individual was found to be lying in a pool of blood.

Presently, it is alleged that PnB Rock pinned his location which allowed the robbers to locate where he is and approach him for his valuables.

Thus far, many celebrities have shared their tributes to the late rapper. One of such people includes rapper Nicki Minaj who wrote, “After Pop Smoke, there’s no way we as rappers or our loved ones are still posting locations to our whereabouts. To show waffles and some fried chicken????! He was such a pleasure to work with. Condolences to his mom and family. This makes me feel so sick. Jesus. #SIP #PnBRock

Previously, the rapper’s girlfriend had posted a picture of their meal and pinned their location at the time. However, the Instagram post has since been deleted after the tragic incident took place.

See his recent interview below.