The city argued that should the council meeting proceed, it would be unlawful and invalid. 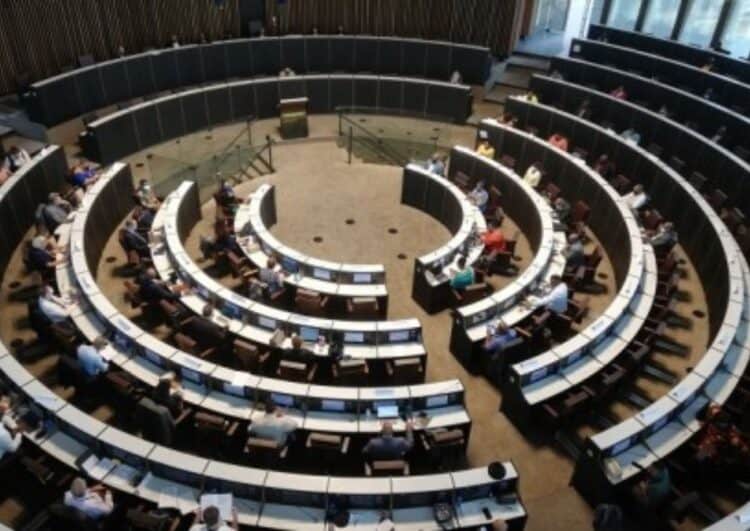 The High Court in Johannesburg has granted the City of Joburg and the Democratic Alliance-led multi-party government an interdict to prevent a special sitting of the council.

The judgement, handed down on Monday night, also found that Chair of Chairs Colleen Makhubele was not the acting speaker as she had scheduled the sitting.

It was meant to elect an official acting Speaker and possibly deal with a motion of no confidence against Joburg mayor Mpho Phalatse.

The position of speaker was left vacant after Vasco da Gama was removed from his seat through a motion of no confidence earlier this month.

The City of Joburg and the multi-party government had approached the High Court, arguing that Makhubele had no authority to convey the special sitting in council as she was not officially recognised.

The city argued that should the council meeting proceed, it would be unlawful and invalid.

In its judgement on Monday, the court said: “The notice convening the 8th Extra Ordinary Council meeting of the City of Joburg Municipality for 13 September 2022 at 10am issued by the respondent [Makhubele] is declared to be invalid, null and void.

“The meeting convened by the notice and scheduled for 13 September 2022 at 10am is interdicted from taking place.

“The respondent is interdicted from holding herself out as, or as purporting, to be exercising any of the statutory functions of the Acting Speaker of the First Applicant.”