Simone Ashley steps out of her corset for video Love Letter

Leading lady in Bridgerton, Simone Ashley is now embracing a new character in a new video by ODEZA. The actress plays a struggling artist. 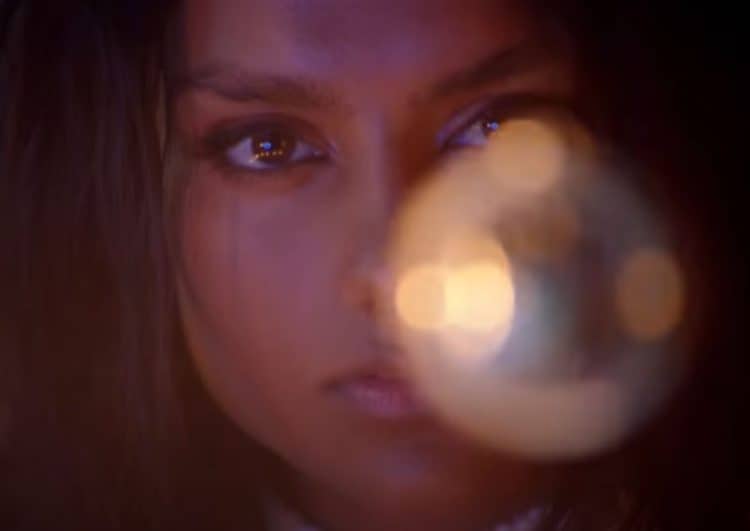 Simone Ashley is getting out of her Bridgerton costume and into her karate kid mode in a new video for music duo ODEZA.

Somehow, Simone Ashley finds herself dancing away from the rejection by continuing to dance. Which in essence encapsulates the lyrics so effortlessly that reads, “you can’t break my heart because I was never in love”.

However, then came Bridgerton which is a role that significantly comprises of extravagant balls and dancing through the social season. Since then, Simone has had the pleasure of dancing again with Jonathan Bailey on set.

Thus far, the actress embraces her inner karate kid when she is taught a bunch of karate moves in order to make her stronger.

If you can recall, the karate kid, played by Jaden Smith is taught some karate moves when he is bullied on school and ultimately finds something to keep him busy and also help build his character.

Horoscopes and Lucky Numbers for 6 December 2022

So far, ODEZA shared what it was like for the actress to be a part of their video project.

The director, Dan Brown, (who we’ve worked with before) wrote such a compelling treatment, and seeing her bring it to life in full was pretty surreal. It was such a cool way to reinterpret the song visually. We hope fans enjoy it as much as we did in making it.”

Watch the video below.

All Blacks announce team to face Springboks in Mbombela