The popular Hollywood sign and landmark will be getting a cleaned-up look for its hundredth anniversary next year. 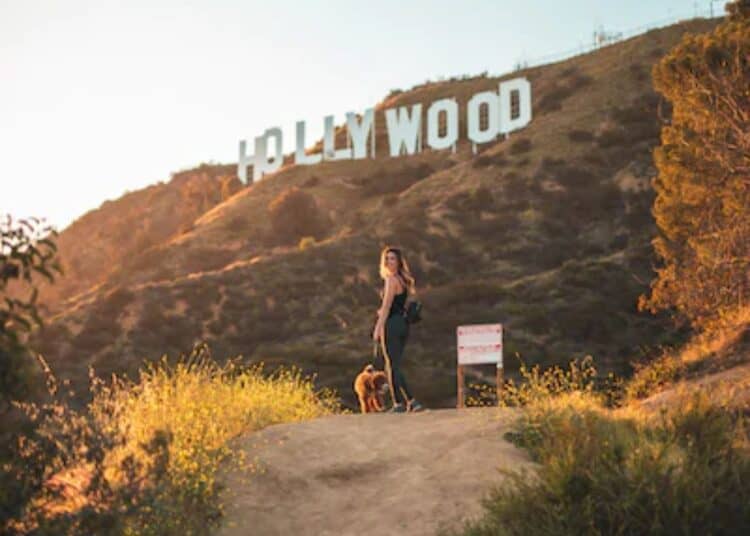 The Hollywood Sign was previously placed as an advertisement for Real Estate but quickly turned into one of the most popular places in the world. Photo: Unsplash

The Hollywood sign is one thing many around the world know about and of course, in the world of Hollywood, everything has an expiry date. In due course, the tourist attraction will be tended to in the coming days.

To date, the Hollywood sign will be turning 100 years old in 2023. To make sure it has its proper birthday suit, the sign will be given a fresh update. Since it was last painted back in 2012.

In the past, the popular sign has had a long history and that includes the birth of its name. In the early 1800s, the Hollywood sign was first known as Hollywoodland. But was later changed by removing the four-letter word.

Now in preparation for its 100th anniversary, the sign will be getting a facelift pretty much taking on the culture of its very own city and celebrities alike.

Thus far, Hollywood hasn’t always been the place all of us have come to know. This comes as it was previously a place where no activity really took place. But, as film became more popular, so did the city.

To date, the city’s sign was first put up as a way of marketing the new area and homes to anyone who was open to moving there. Pretty soon, the Hollywood sign became one of the most popular attractions around the world.

Until today, the iconic Hollywood sign had featured in many films which include the popular children’s film Shrek which famously played on the word by naming the city Far Far Away.

In its early days, Hollywood has also been overcome by some tragedies. Previously, an aspiring actress named Peg Entwistle moved to Hollywood in the hopes of reaching stardom through film. However, her career didn’t take off as she had previously planned which led her to take a hike up to the sign and fell to her death in 1932.

Of course, she was not the only individual who had lost her life because of stardom as we have come to note over the years. Since then, many artists have fallen victim to this and either lost their lives to drugs or other means.

As reported by News24, the Hollywood sign has commenced its transformation, having started with its upgrade this past Monday. To date, the iconic attraction is expected to be complete by November 1st ahead of its 100th birthday.