What impact does the 90-video GTA 6 leak have on the new game?

After a 17-year-old has been arrested in connection with the leak of GTA 6, fans got to see a few snippets, but what happens now? 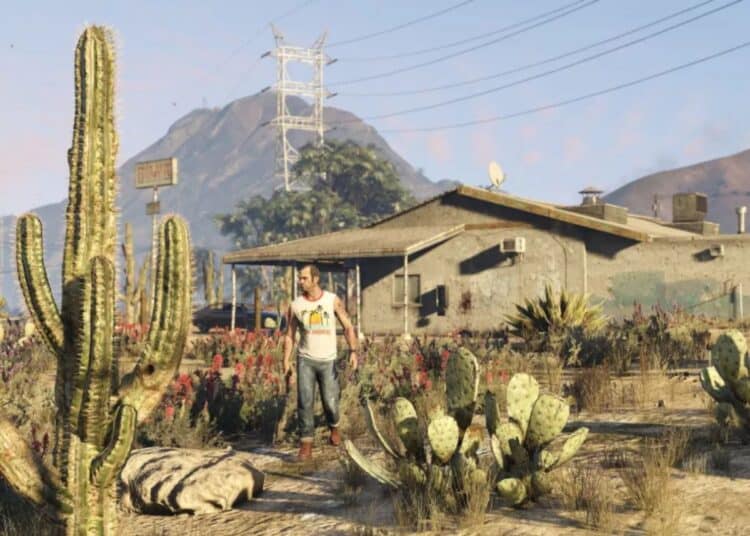 The recent GTA 6 leak will no have much impact on the games release. Photo: Rockstar

GTA 6 has been in the works since February this year. And gamers all over the world have been waiting in anticipation for the next rendition of the game. However, fans were able to see leaked footage of the game.

In the past week, the UK police were able to arrest a 17-year-old male in connection with the leak of the current GTA 6 game that is still very much in production. The teen reportedly also, admitted to his involvement in the recent Uber intrusion as well.

To date, the GTA 6 leak will most likely not impact the production of the game. However, there are some surprises in the game. Such as notable areas like Vice City that is incorporated in the game.

Right now though, GTA 6 is not expected to be released at least until 2024 or 2025 to date. This means that the current leaked footage is probably unfinished work with plenty of bugs in it.

As of late, leaked GTA 6 footage will still be going around. But will not have an impact on the game’s release in the future. According to PC Gamer, the teenager is believed to be part of a group of hackers called Lapsus$.

Now, while there has been an immense amount of footage shared about the game that’s still in production, it is currently not impacted by the current leak as there are so many things that still need to be completed. It s notable that the leak gives us a rough idea of what to expect, this is expected to chop and change.

So, while there were many giveaways in the current leak, one thing users will be excited about is that for the first time in GTA history, we will get to have a female protagonist from which players can choose! See more of the sneak peaks into the latest addition of GTA here.