The university's executive had been working tirelessly and engaged with the AU over wage negotiations. 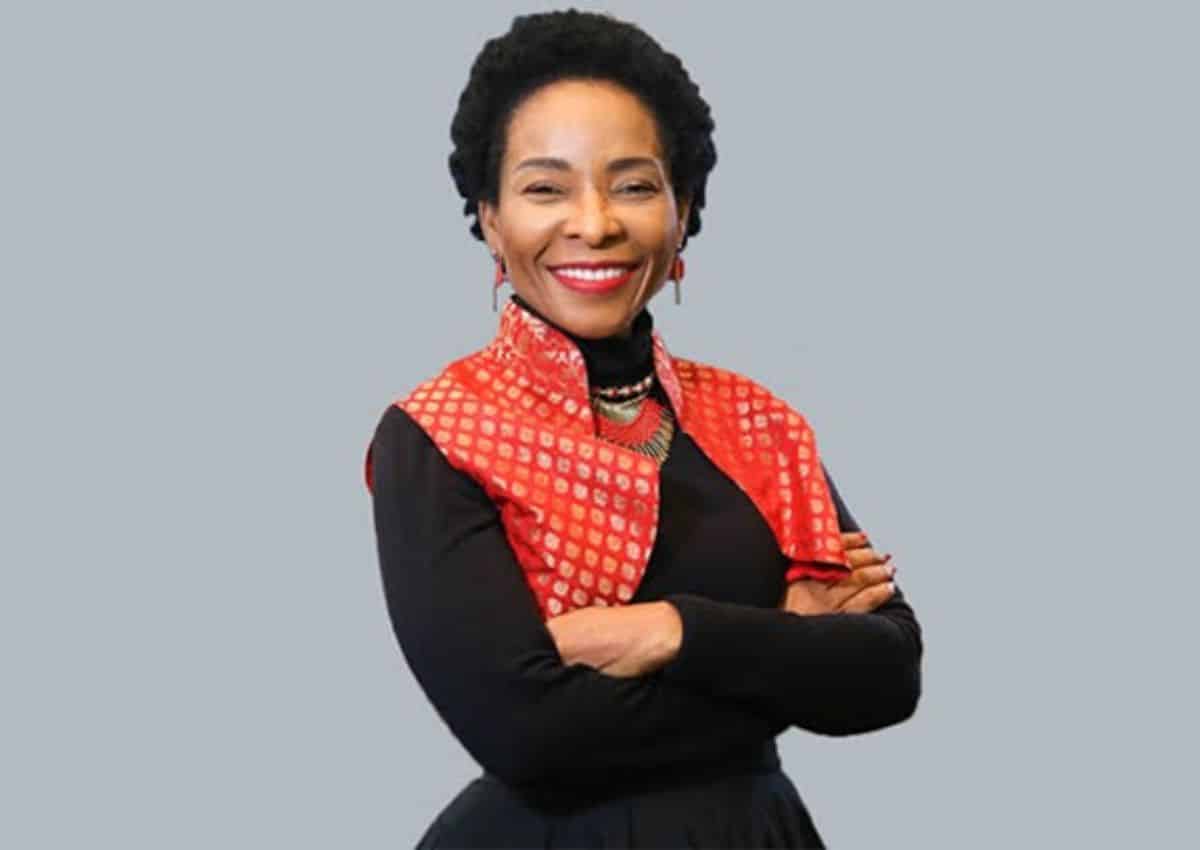 University of Cape Town (UCT) vice-chancellor Mamokgethi Phakeng says the institution will do everything to avert a strike by academic staff after wage negotiations deadlocked.

The employees have resolved to down tools next week over wage demands, as a new academic week is set to begin.

This is the first worker’s strike in the history of one of the country’s top universities.

The UCT Academic’s Union (AU) has described the institution’s offer of a 3% hike as insulting. It says its members want an increase of at least 6%, in line with inflation.

The AU, which represents the majority of the academic staff at the university, polled its members about their willingness to embark on a strike action- and 87% supported a three-day strike.

Phakeng said the university’s executive had been working tirelessly and had engaged with the AU over wage negotiations.

“This has been taking place against the backdrop of very challenging and unusual circumstances, including a very difficult current economic climate.

“In regular engagements with all unions, the executive has always remained open and transparent on the university’s financial outlook and its implications for the many areas of our operations,” she said.

Phakeng pointed out it was not unusual for UCT to have deadlocked discussions with the unions at this point of the year and there were many factors to consider including a challenging climate.