Ekurhuleni is a DA-led multi-party coalition government, with two MMC's from the PA. 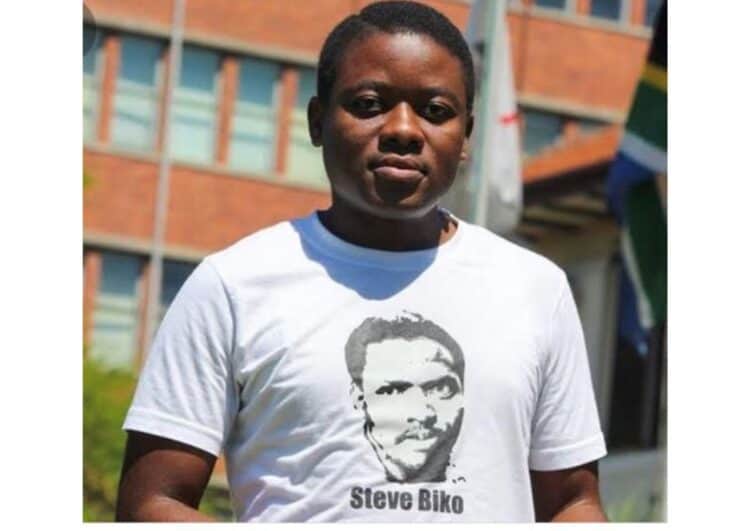 Bonginkosi Khanyile, who was arrested for public violence, being in possession of dangerous weapons and other offences during the fees must fall protests in 2016, has been hired in the local government.

Khanyile was appointed as strategic advisor to Bakang Lethoko, member of the mayoral committee (MMC) for health and social development at Ekurhuleni.

Ekurhuleni is a DA-led multi-party coalition government, with two MMC’s from the PA. Khanyile’s appointment as an advisor is a political appointment.

The appointment was confirmed on Tuesday by the mayor’s spokesperson, Warren Gwilt.

Kenny Kunene, deputy chairperson of the PS, said there have been efforts to write off Khanyile following his conviction in 2019.

Khanyile was sentenced to three years’ house arrest after he was found guilty of public violence during the 2016 Fees Must Fall protests.

“We do not recognise that prison sentence. Khanyile went to jail in the same circumstances Nelson Mandela was sent to prison because he was fighting for the people.”

Khanyile is currently attending a case of being one of the alleged instigators of the 2021 July unrest protests which caused damage worth billions of rand in KwaZulu-Natal and some parts of Gauteng.

Kunene said the party believed in second chances and rehabilitation.

“It is not only about second chances but also about quality, passion and commitment to the people,” Kunene said.

“Khanyile is a young boy who is suitably qualified, and it is not right to turn [our backs] on him just because he has a criminal record that he got fighting for free education.”