OR Tambo will be the first to use the South African Revenue Service's new digital travel pass, which will come into effect from 1 November 2022. 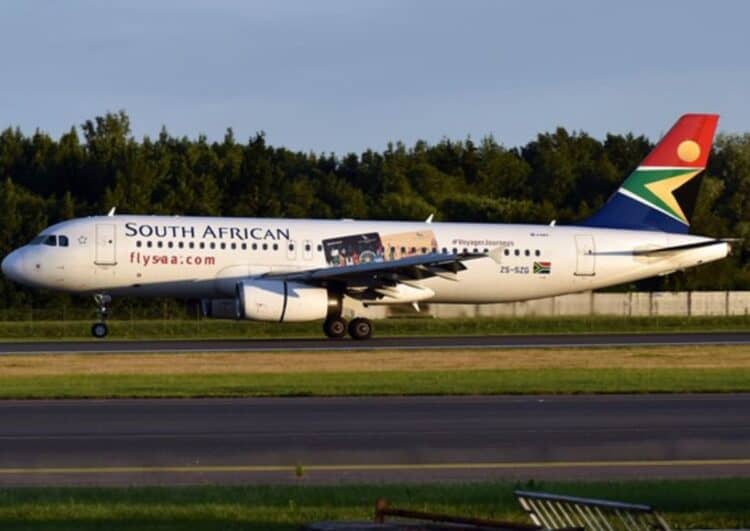 South African Airpways plane getting ready for lift off. Photo via Twitter: @AvSourceNews

The Airports Company South Africa (Acsa) said that it is preparing OR Tambo International along with other airports as the festive season approaches.

Speaking to the Sunday Times, Samkelo Khambule, Acsa spokesperson said that the company will focus on expanding infrastructure and capacity in the medium and long term.

Acsa said it plans on moving away from old business practices, such as parking machines that only accept money, and also plans to reopen shops and restaurants which were affected during the Covid-19 pandemic.

With OR Tambo International Airport as the starting point, Khambule outlined the company’s massive push towards digitalisation with a revised parking system that can recognise a licence plate and the upgrading of pay stations.

Alongside the tech upgrades, fundamental infrastructure is set to be given a fresh coat of paint, with lighting, escalators, restaurants and windows all to be deep cleaned and bought back to service.

Both Cape Town International and King Shaka International Airport have joined in the preparations and are implementing the same upgrades to their airports.

OR Tambo will be the first airport in South Africa that will make use of the South African Revenue Service’s new digital travel pass, which will come into effect from 1 November 2022.

The new system will help make the movement of passengers at South African airports simple, collecting necessary travel information and, in return, granting a traveller pass via email.

It requires all passengers including South Africans entering or leaving the country by air to complete the declaration. Sars said once completed and submitted, travellers will receive a pass before they board.