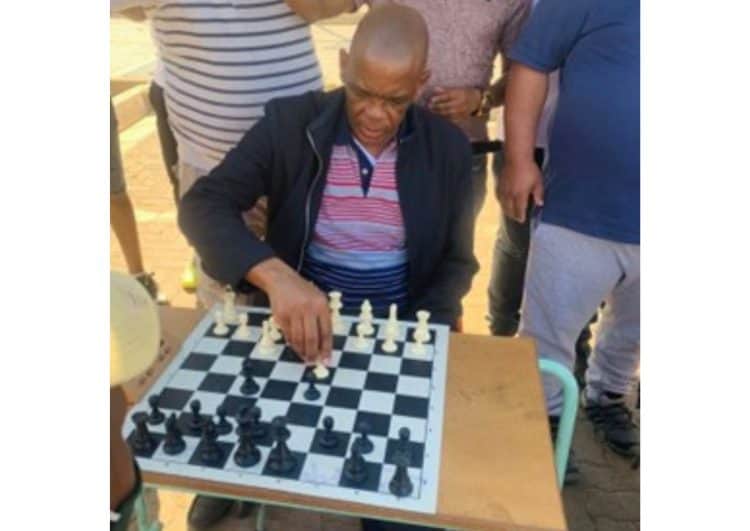 Suspended African National Congress (ANC) secretary-general Ace Magashule has suffered yet another blow in his quest to have his suspension from the ruling party set aside.

The Constitutional Court on Wednesday dismissed Magashule’s application to appeal his suspension, ruling that there were no prospects of success.

“Consequently, condonation is granted, but leave to appeal must be refused for lack of reasonable prospects of success,” the judgement reads.

Magashule was suspended from the ANC in May 2021, in line with the party’s step-aside resolution. The suspension came into effect after he failed to voluntarily vacate his position. The resolution calls on all those who have been criminally charged by the court to step aside until the matter has been finalised and they have been cleared of wrongdoing, failing of which they will face suspension.

The step-aside rule has since been retained by the ANC following the party’s policy conference last month. This is a huge blow for the RET-Taliban faction which has been calling for the step-aside rule to be completely scrapped.

Although Ace is not allowed to attend organisational activities, he has indicated that he will be contesting in the ANC’s 55th national elective conference in December if nominated.

Magashule is facing charges of fraud and corruption relating to the R255 million Free State Asbestos roof audit tender which was awarded while he was still the premier of Free State.

The case against Magashule and co-accused was postponed to 23 September for pre-trial.