Inmates seek damages for pain, suffering and emotional trauma caused by the torture and assault 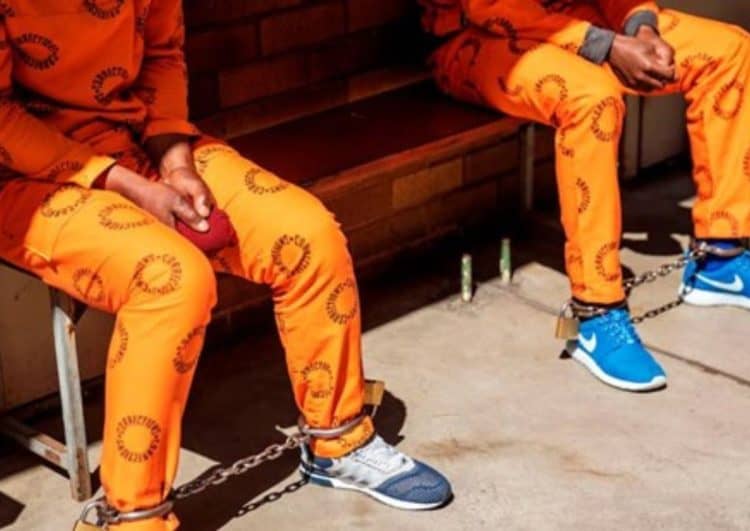 A group of inmates have sued the Minister of Justice and Correctional Services in 2015, after allegedly being assaulted and tortured by prison officials at Leeuwkop Maximum Correctional Centre in Gauteng.

The inmates now seek damages for pain, suffering, and emotional trauma caused by the torture and assault by the officials.

The alleged assault took place on 10 August 2014, after cell B1’s door was jammed, preventing prison officials from getting into the cell.

The trial of the inmates began in the Gauteng High Court in 2019, but the case was delayed by the Covid-19 pandemic.

The inmates argued they were “subjected to torture and other cruel, inhuman, or degrading treatment, which is prohibited under the Prevention of Torture Act and Section 12(1) of the Constitution.”

Lawyers for the inmates said: “This is a case in which officials of the state not only failed in their duty to see the physical welfare of prison inmates but subjected those inmates to assault so egregious that it rose to the level of torture.”

The men brought two claims against the minister on the basis of “vicarious liability, for the wrongful and unlawful acts of employees of the Department of Correctional Services [DCS]”.

“Claim B arises from the unlawful and wrongful detention of the second to fifth plaintiffs in isolated segregation at Leeuwkop, also amounting to torture, over the period 10 to 26 August 2014.”

This is how much the men are claiming for damages in claim A: