Cosatu threatens to disrupt elections if e-tolls are not scrapped.

Cosatu fights to get e-tolls scrapped in Gauteng, as they believe the policy failed. Motorists seem to be boycotting the system instead of supporting it. 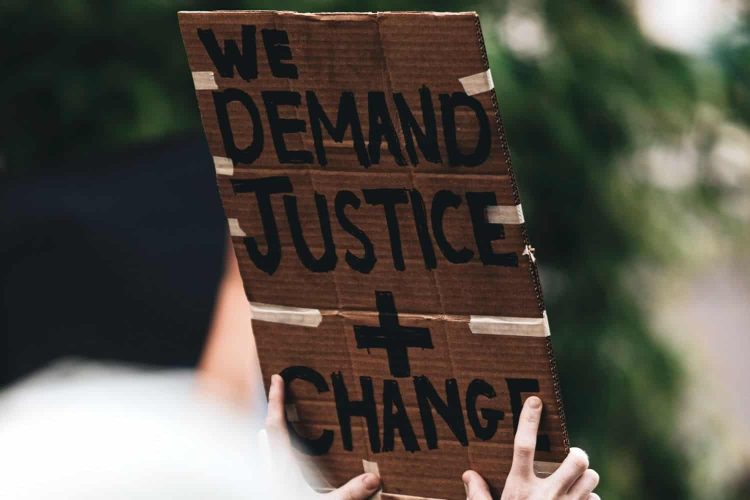 Cosatu threatens to disrupt elections if e-tolls are not scrapped. Photo by LOGAN WEAVER on Unsplash

The Congress of South African Trade Unions (Cosatu) in Gauteng has issued an ultimatum to Transport Minister Fikile Mbalula. Either the minister announces the scrapping of e-tolls in Gauteng, or the elections will be disrupted by protests.

Why Cosatu wants e-tolls to be scrapped

One of Cosatu’s main arguments is that the e-toll policy has failed since motorists do not pay, even when discounts are offered. Cosatu warned that the minister has until the end of September to make the announcement. The local government elections are set to take place on the 27th of October 2021.

Amos Monyela, the chairperson of Gauteng’s Cosatu, made the following statement: “We call all motorists in Gauteng to continue to support our campaign and not pay their so-called e-tolls accounts. In case Minister Mbalula is not going to make an announcement favourable to our demands by the end of September, Cosatu in Gauteng will be left with no option but to protest on election day”.

This ultimatum was given after the newly appointed Deputy Minister of Transport, Sindisiwe Chikunga, made “ill-informed” comments regarding e-tolls. According to Chikunga, “[If] you use the road that is tolled, you pay for it. If you don’t use it, you don’t pay for it. It’s as simple as that”.

Monyela stated that they were disappointed by the deputy minister’s comments and feel that she had exposed how little she understands the reasoning behind the rejection of the road user-payer system.

Moneyla argues: “Her example of toll gates is also a reflection of a poor understanding of the geography of Gauteng. The roads that are tolled in Gauteng (N3, N12, N1, M1, and R21) are used by the citizens of Gauteng to go to and from work, visit families and friends daily, and economic hardship they brought to motorists hence they are rejected.”

Motorists of Gauteng awaits the announcements

For now, motorists are still waiting for the decision to be made. President Cyril Ramaphosa has instructed Mbalula and Gauteng transport officials to come up with a solution. However, with a lot of back and forth going around, it is not set when the announcement can be expected.