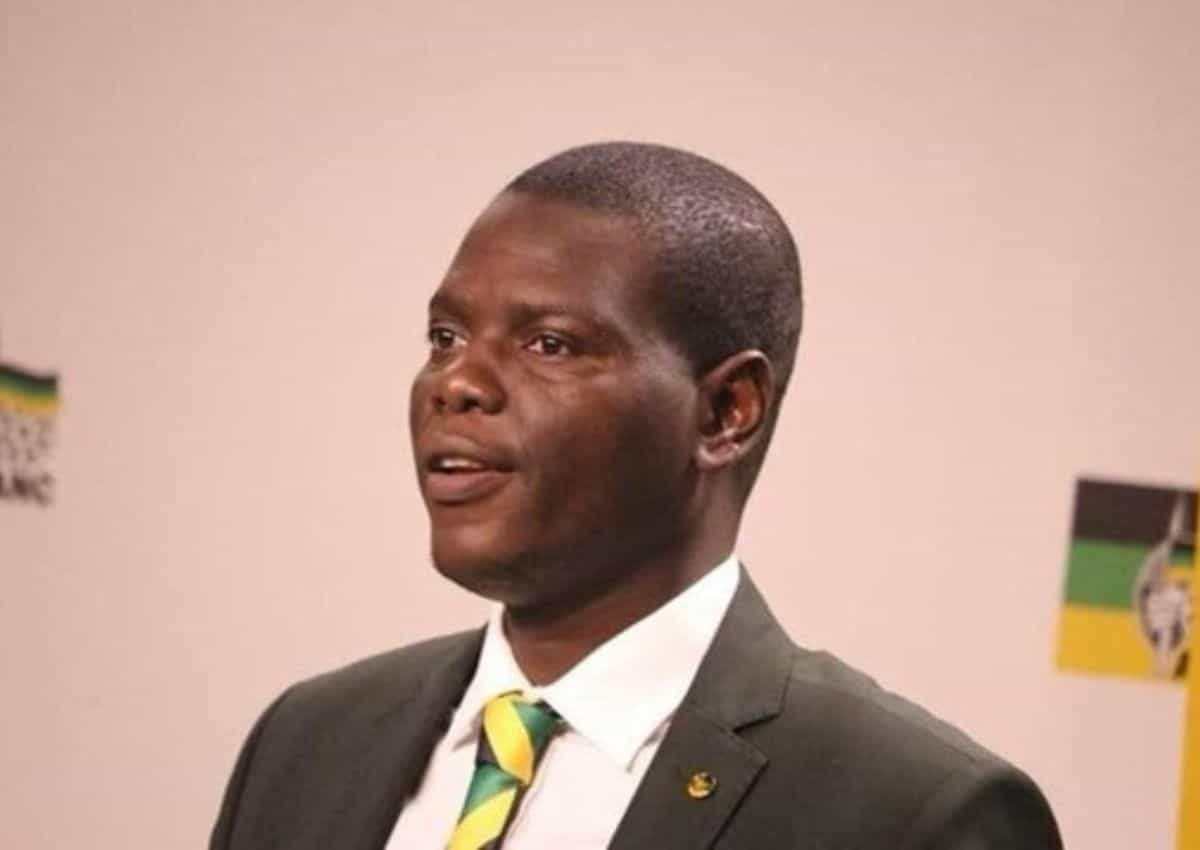 Minister of Justice and Correctional Services Ronald Lamola has announced an 87.5% pass rate for inmates who wrote the matric exams in 2022.

He brought this to light during the department’s matric results announcement at the St Albans Correctional Facility in the Eastern Cape on Monday.

The combined pass rate increased from 77% in 2021 to 87.5%. Lamola was pleased with the 10.5% improvement and said 11 correctional services schools received 100% pass rates, which is also an improvement on the eight schools last year.

“This means that 77% od our leaners qualified for access to tertiary education at a university or college,” Lamola said.

“The trends indicate that the focus is on the quality of passes received by learners.”

Four inmates achieved six distinctions and the best performer was Njabulo Moyo from Umlati Learning Centre in Umjindi, Mpumalanga, with an average of 87.9%.

“I want to take this opportunity and congratulate all learners who excelled in their results. You worked hard and you will serve as a great motivator for the 2023 class, who we are hopeful will surpass your achievements,” Lamola said.

“Your journey for education continues. We hope you will further your studies. Those who could not make it, try harder this year and you will eventually succeed.”