The Judge found the MEC and the Minister failed in their duties as far as they had an obligation to cooperate with the police. 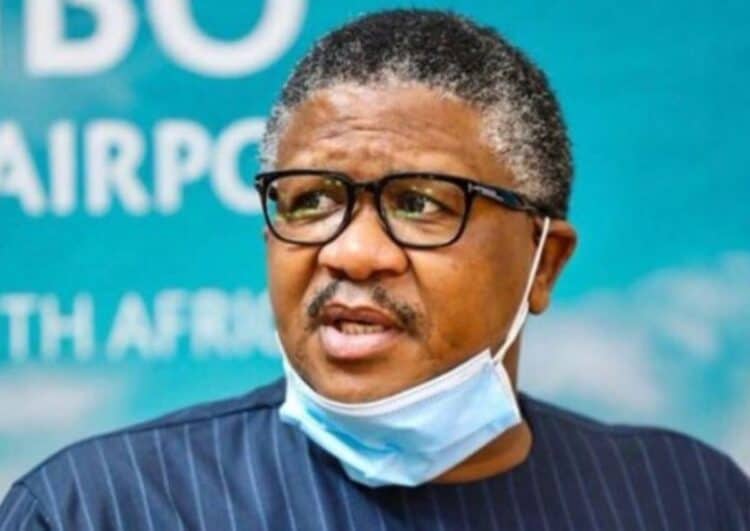 In terms of the order, granted on Friday, Makhanda High Court Judge John Smith ruled that the minister and the MEC have an “obligation” to come up with a plan, including appointing inspectors, declaring certain no-go areas as warranting “extraordinary measures” and the suspension of taxi licenses, ranks and routes.

Judge Smith said both MEC and the Minister failed in their duties as far as they had an obligation to cooperate with the police.

They have 20 days to develop a comprehensive plan to ensure the safety and security of long-distance bus drivers and passengers in the province. The court ordered that the plan must be presented under oath, with implementation time periods.

Smith also ruled that the former MEC Weziwe Tikana-Gxothiwe, who was fired in August this year, had acted unlawfully when she instructed Intercape CEO Johann Ferreira to negotiate with representatives of the minibus taxi industry to discuss “price, frequency and times” of the bus service in the province. She had indicated that she would suspend the bus service pending the outcome of these negotiations.

Judge Smith said he would provide full reasons for his order at a later stage. He ordered the MEC and The Minister to pay Intercape’s costs on a punitive scale.