If you've not yet brought your home or business a solar/battery system, now's the time. 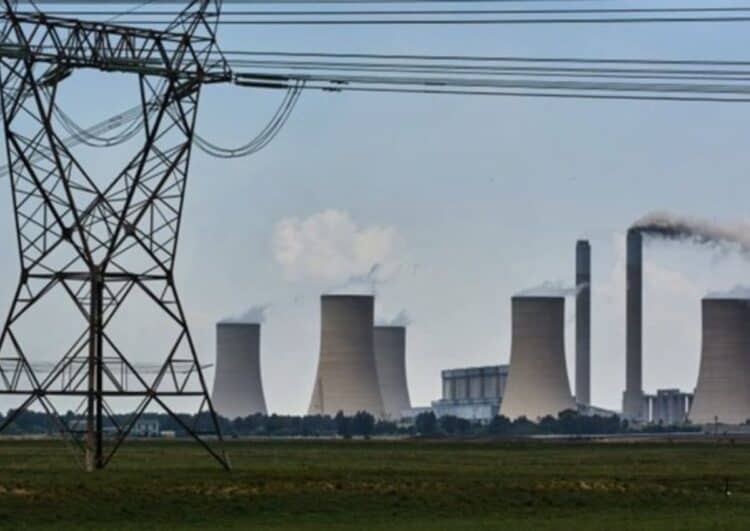 We can think of a few better ways to start the week than by receiving a ‘Code Red’ warning about embattled utility Eskom. When the utility adds a major nuclear cock-up into the mix, the outage gets even bleaker. A comedy of error is now making a bad situation even worse for Mzansi.

Over the weekend, Eskom published its power outlook for the year ahead. Needless to say, it makes for a tough read.

For 49 of the next 52 weeks, the ‘likely risk scenario’ for load shedding is rated high. The only predicted respite comes for two weeks at Christmas, and during one week in September 2023. For the foreseeable future, Eskom is indeed operating ‘at Code Red’.

What is Code Red, and what does it mean for South Africa?

Anton Eberhard is one of South Africa’s top emergency policy specialists. After studying the ‘red-all-over’ column on the far right, he urged all citizens to make the switch to solar or battery power as soon as they can- because the next 12 months will be a struggle.

“We are now at Code Red. [That’s according to] South Africa’s power system outlook for the year ahead, published by Eskom. If you’ve not yet brought your home or business a solar / battery system, now’s the time,” Eberhard.

This is an error of massive proportions, and there are serious consequences for South Africans. With one of the Koeberg’s units currently offline, the national grid remains depleted.