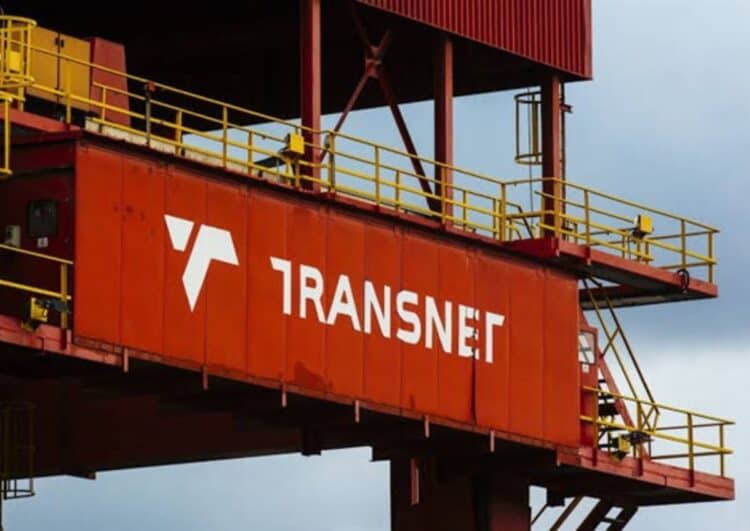 Government said on Wednesday it was extremely concerned about the impact of the ongoing Transnet strike on the South African economy.

Transnet said it would take another chance at ending the crippling strike as it returns to the negotiations under the Commission of Conciliation, Mediation and Arbitration (CCMA) on Wednesday.

Satawu said in a statement on Tuesday that Transnet tabled a new offer of between 4.25%-5% across the board, but that the union would reject the “so-called revised offer”.

While Transnet upped its offer from the initial 3% to 4% and later to 5%, the workers are demanding an increase of between 12% and 13.5%.

They said the resumption of agricultural exports such as grapes and citrus would save hundreds of jobs across the country.

The ministers said they’ve been engaging with the unions, industry and the board of Transnet trying to reach a deal and end the strike.

They added that they have been keeping businesses regularly informed on the developments regarding the strike in order to explore areas of collaboration.

Business has offered to pay Transnet increased fees and an additional strike-avoidance levy to avoid prolonging the industrial action.