Two people drowned while being baptised in the river, with at least 15 church members swept away by the flash flood. 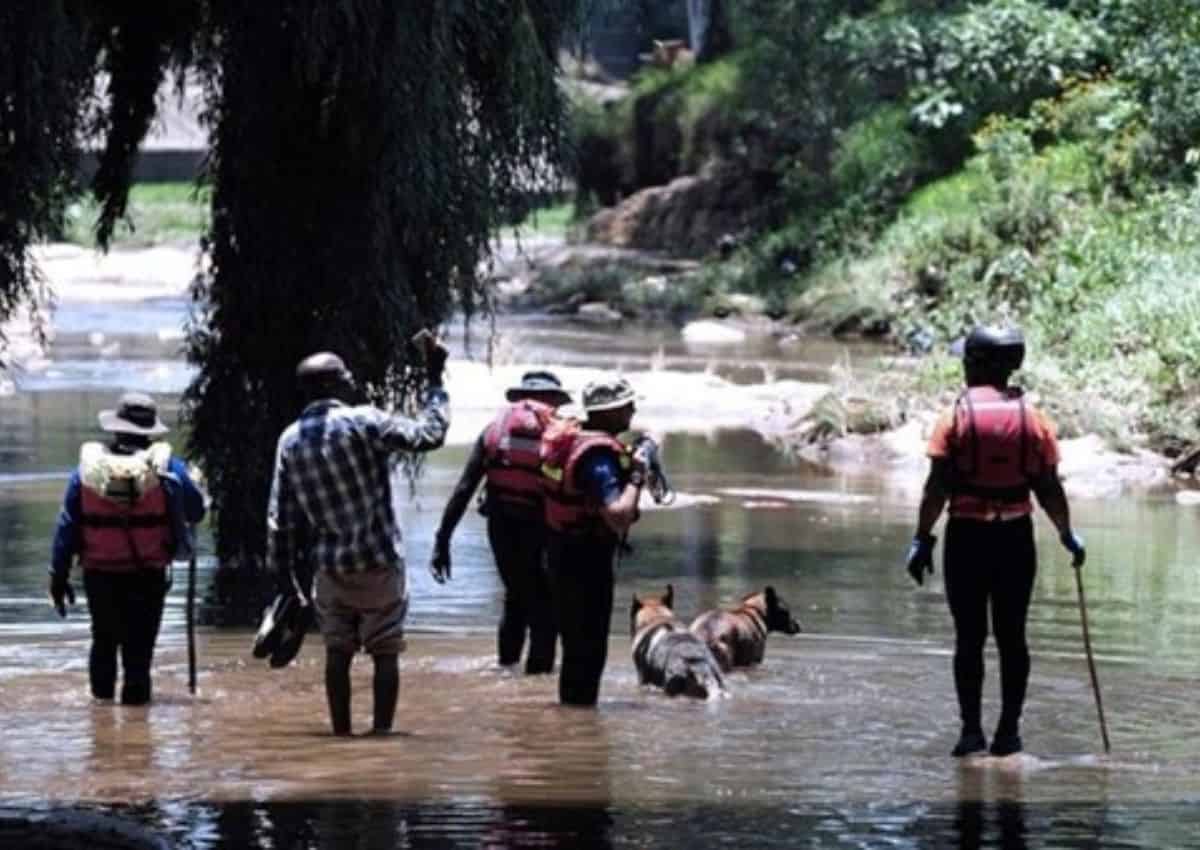 Nine people lost their lives after they were swept away in a flash flood during a baptism at Jukskei River, near Sandton, Johannesburg, on Saturday night.

This was confirmed by the Sandton Fire Station, as rescue teams continue to scour the long stretch of the river in Bramley Park in search for more bodies believed to be missing.

Two people drowned while being baptised in the river, with at least 15 church members initially reported to have been swept away by the flash floods.

It is understood that 15 people are still missing, while nine people were confirmed dead by Sunday afternoon.

One person was rescued and was taken to hospital to receive treatment.

Investigations are continuing and rescue teams are expected to search throughout Sunday, after calling off the search on Saturday night.

“So far, we will continue with the search to see whether we can be able to recover more bodies,” said Johannesburg Emergency Services (EMS) spokesperson Robert Mulaudzi.

“Maybe the message to our residents out there is to be cautious as and when they conduct these kinds of rituals to make sure they exercise caution, they do it in a safe place, and ensure that the safety measures are considered so that we can be able to prevent incidents like these.”

Meanwhile, families of the missing people were at the Sandton Fire Department to identify the seven bodies that were recovered on Sunday.

It is alleged that the pastor of the church was among the few people who reportedly survived.

Rescue teams are expected to resume their search operations in hope to recover all the other missing bodies.