A press briefing will be held at 10h00 to give update on the situation. 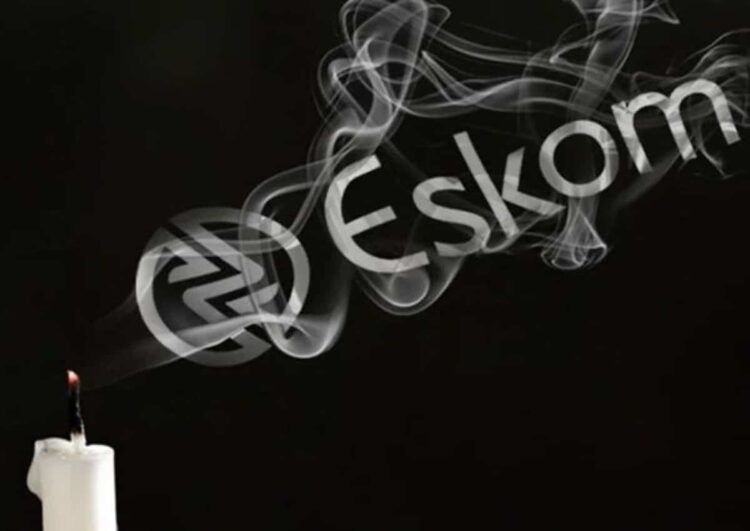 Eskom increased load shedding from stage 5 to stage 6 early on Sunday without prior notification to the public after two more generation units tripped overnight.

Stage 6 load shedding came into effect from 04:16 on Sunday morning, the utility said, after a generation unit each at Kusile and Kriel power stations tripped.

The power utility was forced to move to stage 5 load shedding on Saturday after the loss of five units.

A press briefing will be held at 10h00 to give update on the situation.

It was unclear how much generating capacity the utility lost from the units tripping.

Each of Kusile’s generating units can provide 800MW of power at full capacity, while the old Kriel Power Station’s units had a maximum output of 500MW each.

The upgrade to stage 6 comes after Eskom warned it might have to implement higher stages of load shedding “at short notice” on Saturday.

Earlier this week, Eskom’s chief operating officer Jan Oberholzer said that the power grid is extremely vulnerable to breakdowns and that any load shedding schedules are subject to change at short notice.

Oberholzer said that Eskom intends to ramp up maintenance in the coming summer months, which could lead to sporadic load shedding. He added that maintenance remains a big issue for the group, as it is not seeing the outcomes it expected.

He said that as soon as some units are returned to operation following maintenance, they break down again soon after. He attributed the maintenance problems to a lack of appropriate skills and experience needed to address the issues.