Power utility company, Eskom, has warned South Africans of possible continuing load shedding from tonight and over the weekend. 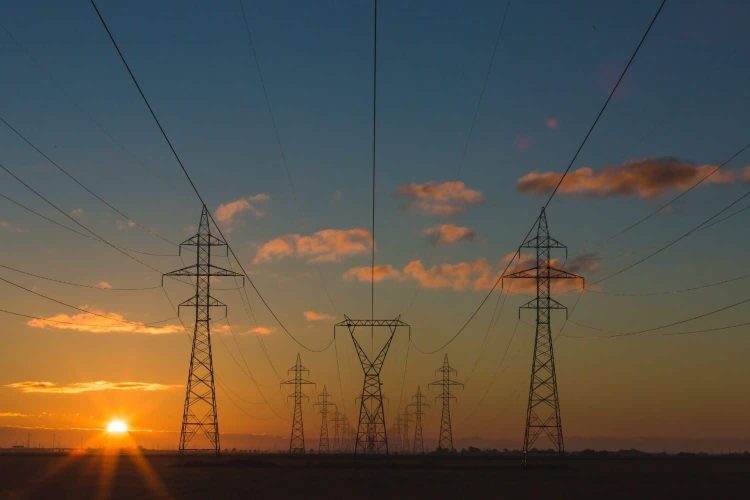 Eskom has announced that Stage 2 load shedding will be implemented from Friday, 8 October, from 21:00 to 05:00.

According to Eskom, Thursday evening load shedding was implemented after breakdowns in generating units put the power system under severe pressure.

In the statement that was released, Eskom stated that the delays in returning the generating units to service contributed to the depletion of energy reserves.

And even though Eskom is working on the problem, they are still urging the public to reduce the usage of electricity as far as possible.

The power utility also warns members of the public that there may be a chance of more load shedding over the course of the weekend.

“Should the emergency generation reserves not recover sufficiently, it may be necessary to continue load shedding during the day and over the weekend.”