It is a pity that some, who have abandoned the coalition, have now given power back to the ANC. 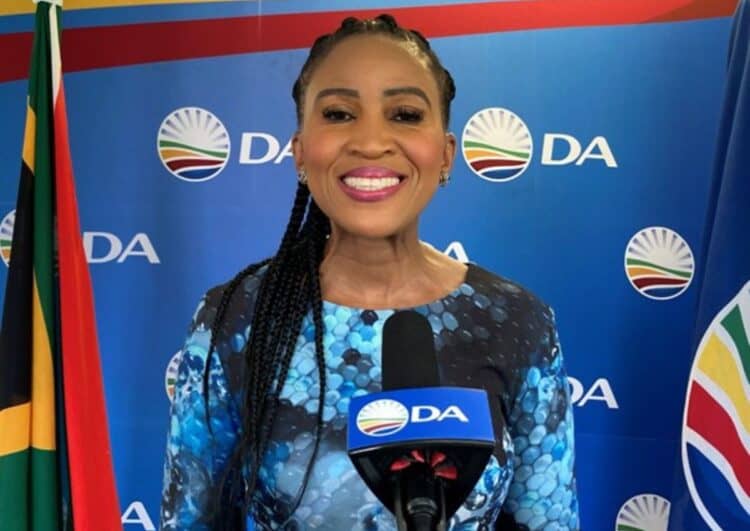 Ousted City of Johannesburg mayor Mpho Phalatse on Wednesday said she would not only fight to be reinstated as the mayor, but also fight to reunite the coalition partners who were governing the city.

“It is a pity that some, who have abandoned the coalition, have now given power back to the ANC. This is not what their voters wanted, and I call upon them to reconsider,” she said.

Phalatse addressed the media for the first time after she was removed from her position in a motion of no confidence vote on Friday 30 September.

In a short address on Wednesday, Phalatse used every commentary to describe what she viewed as a chaotic term ahead for the city if the ANC remained in control.

She described her removal as an illegal coup, a power grab, and a cynical plot to delay the progress made by the multiparty coalition government since January.

“There is a political battle to be fought too. A battle to appeal to the senses of political parties who genuinely care about our city and its residents. Parties whose voters tasked them with ensuring that the ANC does not get its hands on their rates and taxes. These parties have an obligation to their voters. A duty to rise above party politics, to choose to enter the fight, joining hands with others to keep the ANC out.

“I will reach out even as we prepare for the court battle. Crucial conversations must be had, but at the centre of these should be our residents, the reason we are all here. Coalition governance is not easy. However, we have no option but to make it work. We cannot give up now.

“We either make this coalition work, or we give the ANC a licence to loot. I look forward to being part of a coalition of like-minded political parties, and to serving you, the residents of Johannesburg, playing my part in rebuilding the incredible city,” she said.

Phalatse said there was no basis for a vote of no confidence in her, and it was not even debated before the vote, as per the rules of council.