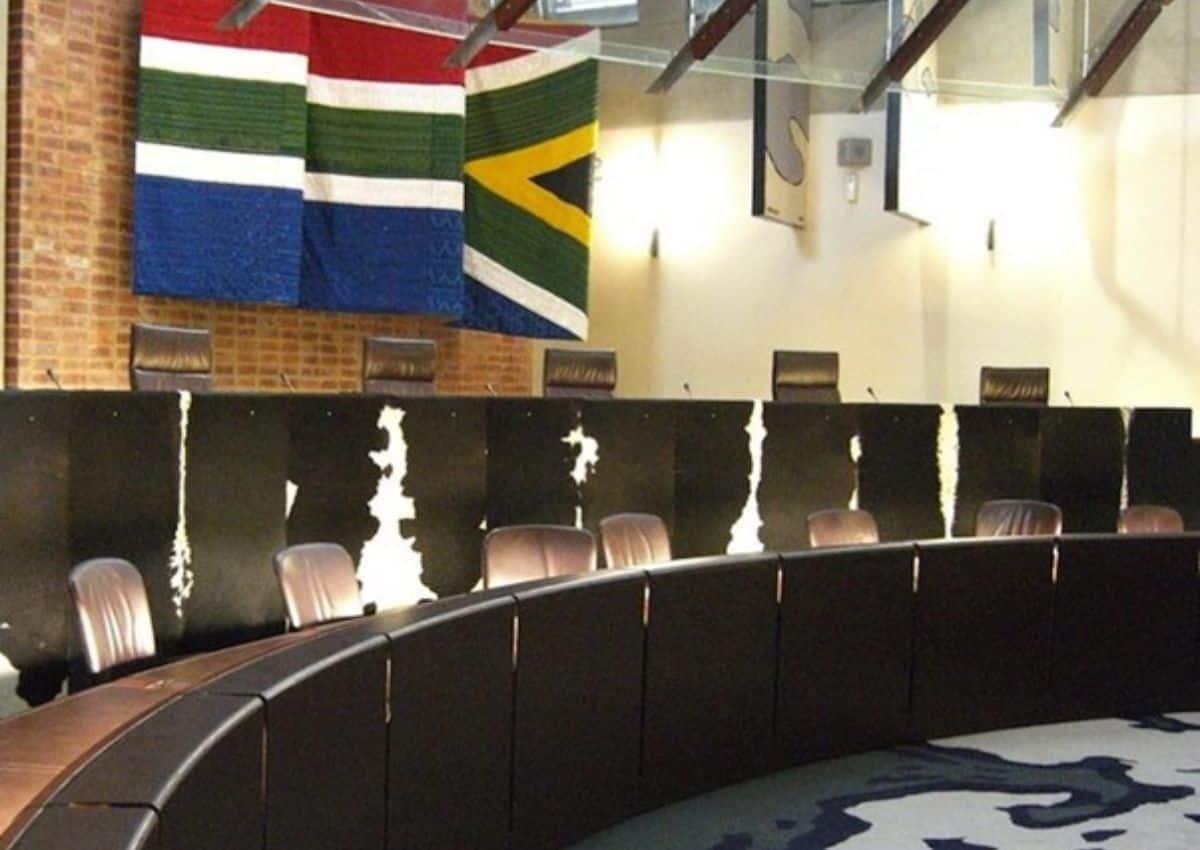 More senior judges and fewer party-political appointees are required to combat political interference in the appointments of judges, Freedom Under Law argued.

It commissioned a report released on Tuesday, focusing on key deficiencies in the JSC’s two primary functions- appointing judicial officers and holding them to account- which has been sent to the Office of the Chief Justice.

In the report the organisation found that in the appointment of judicial officers, the JSC’s failure to adopt and apply appropriate guidelines has led to inconsistent questioning of candidates, inexplicable appointment decisions and lack of accountability.

The report also highlights key deficiencies in the composition and operation of the JSC and makes remedial recommendations and proposals to address both the structural problems inherent in the JSC.

Speaking during the launch of the report, lead researcher Calli Solik said the JSC should be reconstituted to include more senior judges and fewer party-political appointees.

“Political interference is not purely the influence of the political appointees, there have been reported incidents of commissioners briefed on who to appoint, party-political spats between commissioners during interviews, and disputes between arms of governments as well as finding their way into the interview process, which is a clear tension between the arms of government.

The JSC has since made available revised criteria and guidelines on the appointment of judges for public comment.