The group was allocated R819 million to execute a rescue strategy, which involved reducing operations and cutting staff. 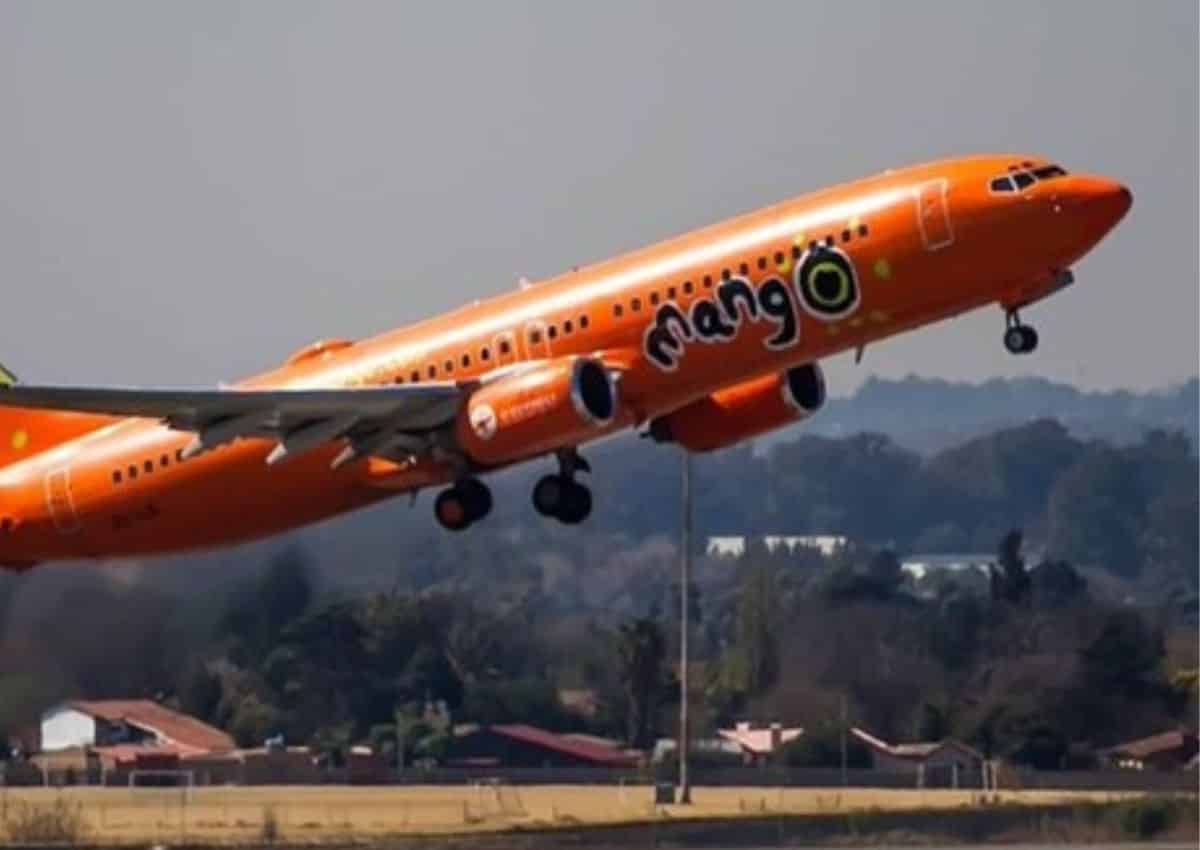 The sale of South Africa’s budget carrier Mango Airlines may have to be abandoned after Pravin Gordhan, the Minister of Public Enterprises, withheld his approval within the 30-day time frame.

This was due to queries from Mango’s parent company, South African Airways.

The business rescue practitioner (BRP) for Mango Airlines has warned that the group may have to abandon its rescue plan and start winding down proceedings.

In the fourteenth business rescue update for the group, the BRP said that a sudden turn of events had clouded the airline’s successful turnaround prospects.

While the BRP believes there is reasonable prospects to rescue the company, holdups from Mango’s main shareholder- the government- may make this impossible.

Mango was placed in voluntary business rescue on 28 July 2021, with business practitioners appointed in August that year. The group was allocated R819 million to execute a rescue strategy, which involved reducing operations and cutting staff. Ultimately, all staff were given severance packages, were retrenched or resigned.

As part of the business rescue plan, the government, through the DPE, wants to dispose of its shareholding in the group and have the airline snapped up by private investors.

Near the end of 2022, despite the back-and-forth between SAA and Mango’s BRP over the disposal details, the practitioners gave an optimistic update towards end of November, saying most of the issues were ironed out.

However, the tone changed in the final update of 2022, with the process apparently having stalled as the group had not received confirmation of the disposal from Gordhan.

Following the submission of the application, the airline released a statement which reads:

“The BRP regret to inform affected parties that despite the positive update provided in the previous report, the Minister is yet to make a decision on the application.”

This delay means Mango Airlines and investors may have to part ways, which would result in the wind-down of the once loved airline.