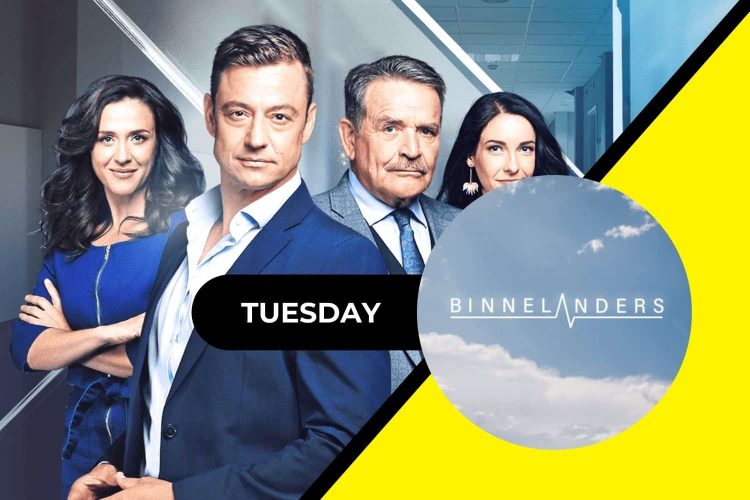 Take a look at what is happening in Binnelanders this Tuesday!

Rian and Annelize make a decision regarding Elise, while Stiaan needs to be convinced of collaboration. Naomi and Louis is concerned about Amalia, and Annetjie pleads her case with Conrad. Armand gets answers.

Golding and his men wreak havoc in the hospital, while Annelize and Tertius land in hot water with Conrad. News about Koos makes Gaby lash out towards a friend, while Lexi doesn’t feel too well.

See more of what is on Binnelanders this January!