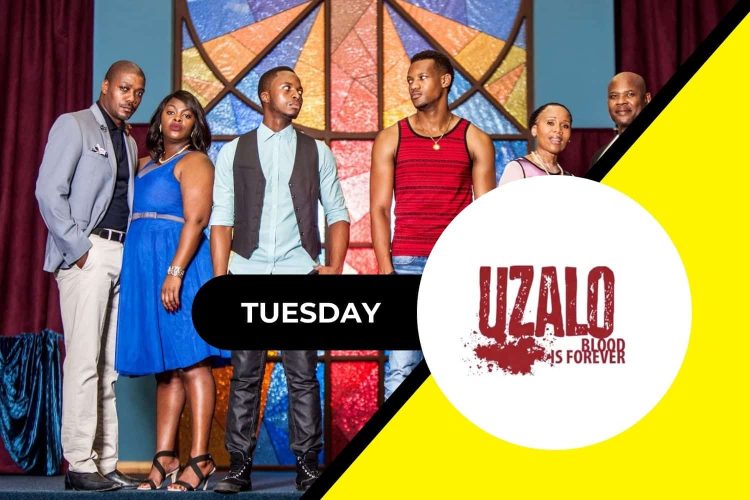 Sibonelo and Nomaswazi do something they’ve been wanting to do to each other since they sort of reconciled. A conflicted Nosipho is in two worlds about the marriage. Mbatha wrestles with the spirit of forgiveness.

Sibonelo is really considering laundering money through the VIP lounge, despite the risks. Lilly has no time to entertain Sthabile’s crazy unethical request. Nosipho’s big lobola day is finally here… does all bode well for a bridge being built by the Mhlongos and Xulus?