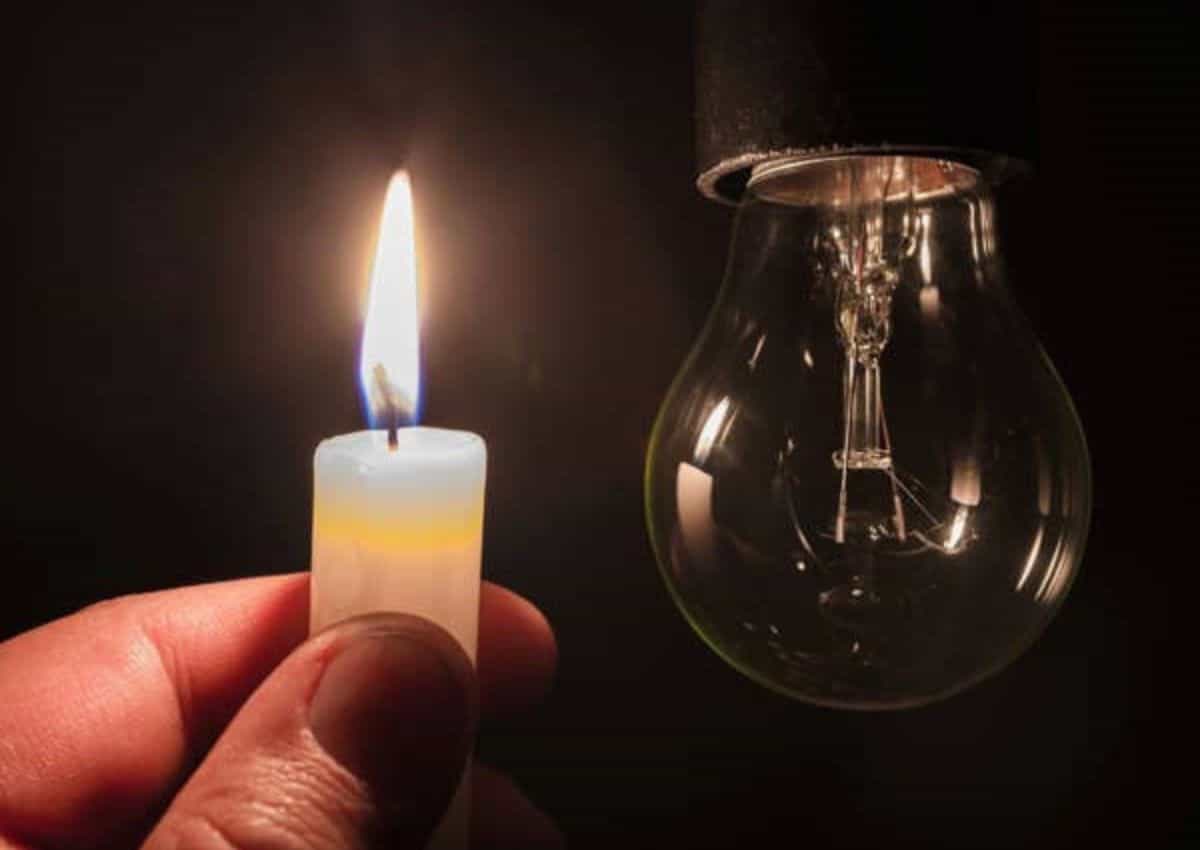 Embattled power utility Eskom says load shedding will be ramped up to stage 3 and 4 this week.

Addressing the media on Sunday, chief operating officer Jan Oberholzer said that the current schedule sees load shedding moving up to stage 3 on Sunday, before moving to stage 4 on Monday.

The schedule for the week if as follows:

“A number of large generating units are off for an extended period contributing to the high plant unavailability and loss of generating capacity.”

Because the grid is unpredictable, things can change very quickly, but Oberholzer said that with units expected to return during the week, load shedding could be reduced to stage 2 and 3 if all goes well.

Horoscopes and Lucky Numbers for 23 January 2023