Phaahla is expected to report on the impact and the intervention measures during a media briefing which is scheduled for Friday. 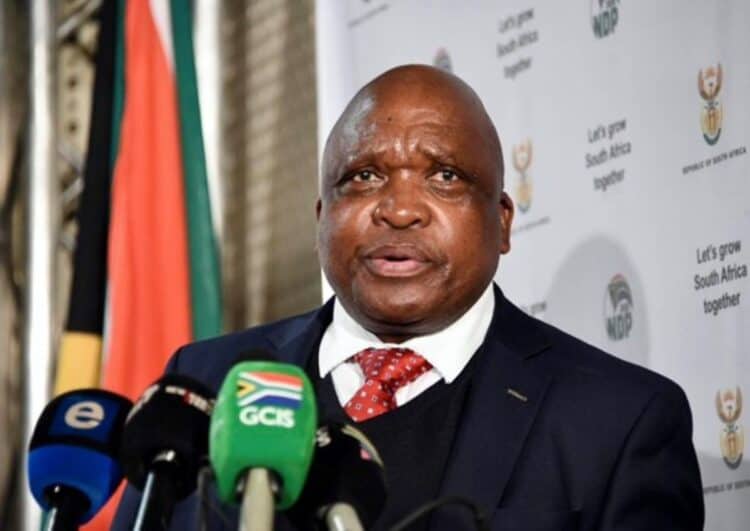 This comes amid calls for the health facilities to be exempt from the constant rolling blackouts.

On Monday Phaahla said he hoped the country’s unstable power crisis would improve. But it has instead deteriorated to the extent that stage 6 load shedding was implemented again earlier this month.

Currently, the country is on stage 3 load shedding until 4pm from Monday until Thursday. From 4pm load shedding moves to stage 4 until midnight.

In a statement on Monday, Phaahla said the department was “working on alternative, additional sources over and above the generators, which are not meant for prolonged outages, to seek additional supply of power to be considered for installation in health facilities to complement the generators as part of the energy mix”.

Phaahla said he ordered the director-general, Sandile Buthelezi, to work with provincial heads of health departments to finalise the assessment of the impact of load shedding on health facilities.

He said he was also engaging with Minister of Public Enterprises Pravin Gordhan, Eskom and municipalities on what processes should be followed to exempt health facilities from load shedding.

Last week, the Health Professions Council of South Africa called for health facilities to be exempt from load shedding.

Phaahla is expected to report on the impact and the intervention measures during a media briefing which is scheduled for Friday.